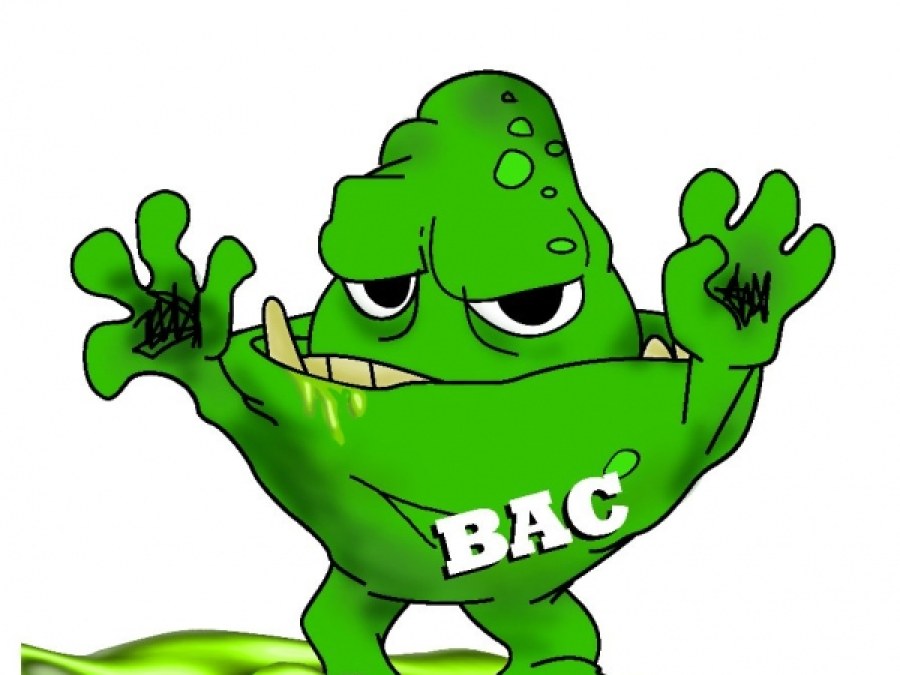 The return to Fall starts an active calendar of monthly and weekly health and social issue initiatives all designed to make an impact for progress, finding cures and social change

September brings National Suicide Prevention Awareness Month, a time to share resources and stories in an effort to shed light on this highly stigmatized topic. The month focuses on reaching out to those affected by suicide, raising awareness and connecting individuals with suicidal ideation to treatment services.

Each year, more than 41,000 individuals die by suicide, leaving behind their friends and family members to navigate the tragedy of loss. In many cases, friends and families affected by a suicide loss are left in the dark. Too often the feelings of shame and stigma prevent them from talking openly.

With the back to back recent tragic suicide deaths this summer by two of the music industry’s beloved musicians — Chester Bennington and Chris Cornell, the conversations were put front and center – hopefully as a reminder of the importance of recognizing signs and seeking help. If you are in crisis or know someone who is, call the National Suicide Prevention Lifeline at 1-800-273-TALK (8255) or contact the Crisis Text Line by texting TALK to 741-741.

September 10 -16: NATIONAL SUICIDE PREVENTION WEEK – September 10-16 is National Suicide Prevention Week. The American Foundation for Suicide Prevention offers an easy way to show your support for the fight to #StopSuicide by changing your profile picture and posting to Facebook, Twitter and Instagram all week.

PROSTATE CANCER AWARENESS MONTH – Go Blue this September. Prostate Cancer is the second-most common cancer in U.S men. The Step Up For Blue campaign empowers men to take control of their health — and encourages their loved ones to support them. There are 3 million U.S. men living with prostate cancer and countless families fighting this disease worldwide. 1 in 8 men will be diagnosed in their lifetimes. The good news is that prostate cancer is 99 percent treatable if detected early. Education and screening are key.

Helpful Tips from The Prostate Cancer Foundation (PCF), and its Step Up For Blue campaign can be found at their website: www.pcf.org


OVARIAN CANCER MONTH – Go Teal this September to raise awareness for Ovarian Cancer. According to the National Ovarian Cancer Coalition (NOCC), one in 75 women will be diagnosed with the disease. More than 22,000 women in the United States are diagnosed with ovarian cancer each year, and over 14,000 women die from the disease. Unfortunately, most cases are diagnosed in later stages, when the prognosis is poor. However, if diagnosed and treated early, when the cancer is confined to the ovary, the five-year survival rate is over 90 percent. That is why it is imperative that the early signs and symptoms of the disease are recognized, not only by women, but by their families and the healthcare community.


There are many more wonderful awareness campaigns and coordinating events occurring this September nationally, locally and on the world stage including World Alzheimer’s Day, Out of the Darkness Walks for Suicide Awareness, and concerts for Prostate Cancer.