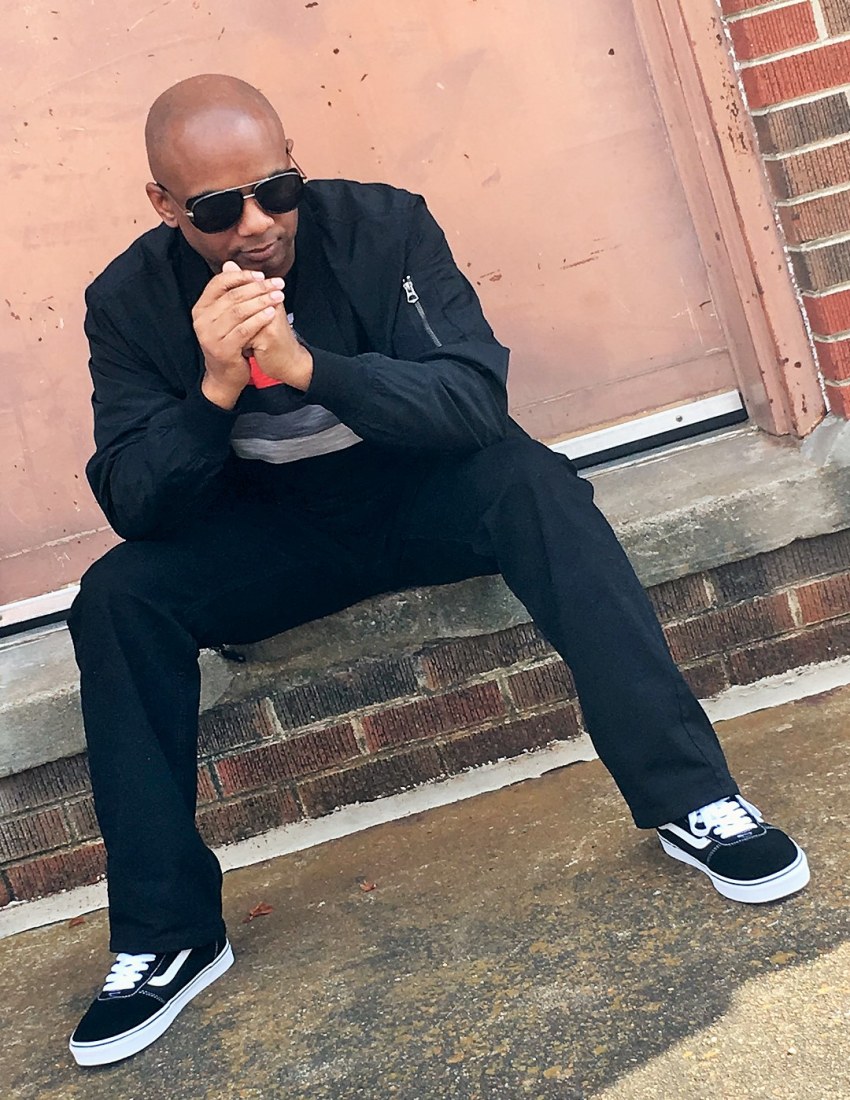 Songwriter/Entertainer/Producer
In over 20 years of reviewing songs submitted by artists; I find Kizzo's music difficult to place in a category. I first became familiar with 'Kizzo'  the artist, performing on local events. His vocals can transform from smooth and tender or strong and captivating and yet,  appeal to all ages. We visited him in his studio, where he does much of his writing and recording. We observed as he and collaborative-producer Christlye Trakz worked on a soon to be released project.

When I discussed the genre of Kizzo's music with him, he was quick to respond with, "R & B." Kizzo went on to say, "no matter how many categories we list it under, that's what it is. We can call it Neo Soul, R&B/Soul, R&B/Urban or even R&B/Blues. It's all Rhythm & Blues. The basic foundation of all great music. Kizzo goes on to say, "When you hear a song that gets you vibe'n; that's rhythm.
Some of the songs we listened to together, I felt would fit within the Pop music category. Kizzo shared this statement: "Since I write my own lyrics, it might seem that my genre changes. It does, and it doesn't. When I write for myself, I want my audience to feel love, passion and connected. I want them to feel all of it."
Although Kizzo does perform at various venues; he makes it clear that his passion is 'songwriting.' Kizzo's viewpoint on songwriting is simple. He says, "the lyrics of any good songwriter can take the listener's mood from one extreme to the next. Although he has an extensive repertoire, Kizzo is by no means ready to put away the pen. Thus far; Charles 'Kizzo' Kizzee has written over one thousand songs. Although he refers to himself as a fan of 'old school music, Kizzo says he does listen to new releases from other top and up-and-coming artists. Kizzo believes although it is important to keep up with the era, good music is never outdated. "We wondered if Kizzo had favorite songwriters whom he hopes to work with in the future. Kizzo named Kenny Babyface Edmonds, as one of his key influences in the music business. And followed up by stating, "he would definitely welcome a collaboration." Kizzo has written for several other artists and featured on multiple projects, even for the Legendary 'Mr. Tighten-Up' Archie Bell, Chopper Law, and Billy Cook. I suggest we keep an eye on Charles ' Kizzo' Kizzee. His songwriting skills are sure to take him far. We at Sinecure 44 wishes he and his team the very best.
Kizzo shared a couple of reviews of his work. The reviews are from well known, respected industry professionals:

Quote From Pro Reviewer: Roy Hamilton III
Song: Nothing Wrong with Love:
"Hey Charles, I think this song [Nothing Wrong With Love] has the potential to make it onto radio and some film placements. You remind me of some of the great Motown artists like Smokey Robinson and Marvin Gaye.
Eugene Brooks ( KMJ Records): CEO & Executive Producer at KMJ says,
"I have worked with many artists during my tenure at KMJ Records, but none as dedicated and dependable as Kizzo. His love for music and discipline to his craft was a joy watching and interacting with on a daily basis. I would recommend Kizzo to anybody who wants a producer or writer." 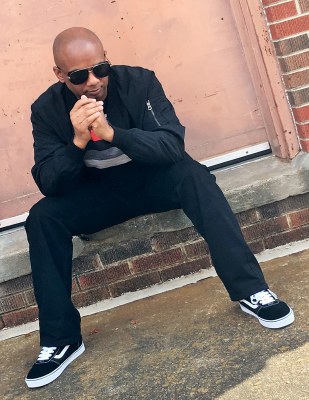 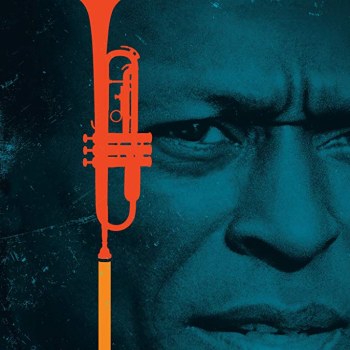 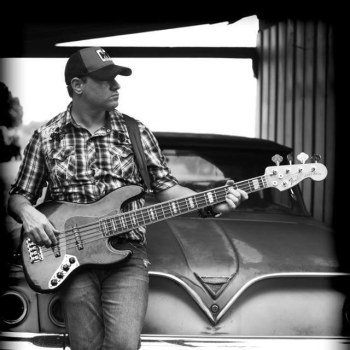