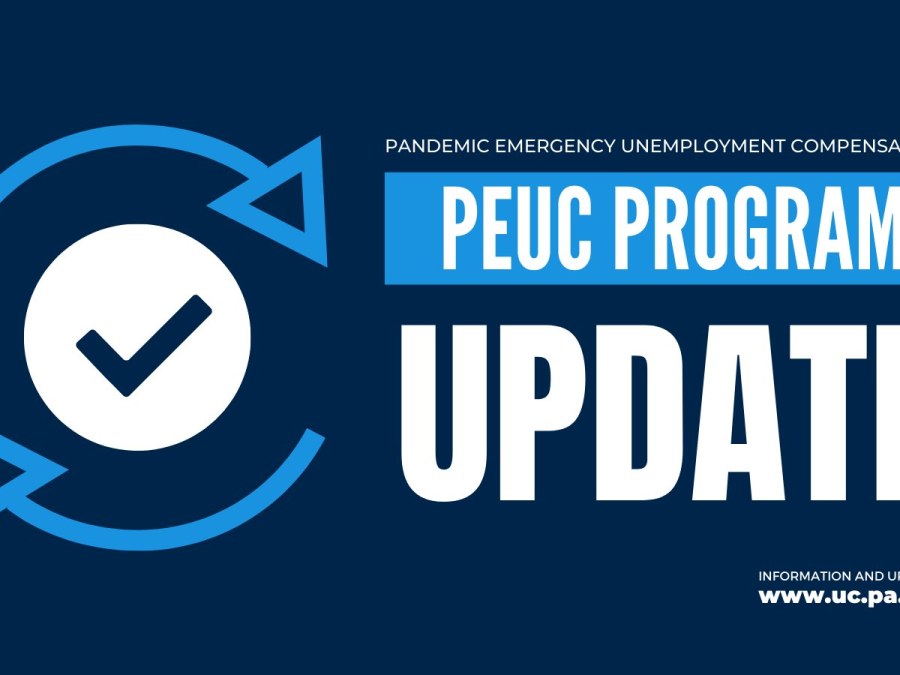 At the time of this post it is three weeks since benefits expired for many Pennsylvanian's. For many, PUA benefits stopped on December 26, 2020 whether their claims were exhausted or not. Despite an agreement being reached with a new federal stimulus package, Pennsylvania has yet to implement the PUA and PUEA extension leaving many to wonder: where are my benefits?

The federal government has new requirements for PUA and PEUC, including increased verification of benefits.

A spokeswoman for the Pennsylvania Department of Labor & Industry said the state has to revamp the computer system that issues benefits for the programs, and that could also delay the extra $300 per week that people might be expecting with those benefits.

State officials said there's no timetable for when PUA and PEUC payments will resume.

People who have questions should email uchelp@pa.gov. 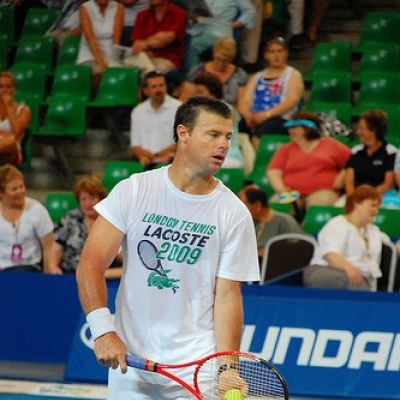