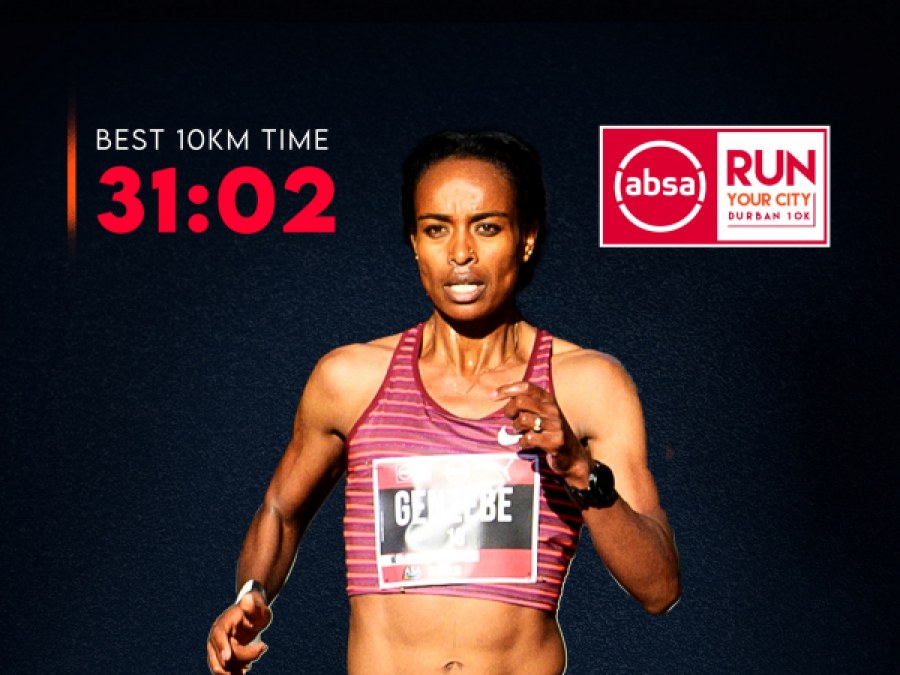 One of the best female athletes in the world, the holder of four world records and two world bests, Ethiopia’s Genzebe Dibaba has announced that she will run in the Absa RUN YOUR CITY DURBAN 10K on Sunday 10 July 2022. Genzebe Dibaba is arguably the best athlete to set foot on South African soil and her appearance at the Absa RUN YOUR CITY CAPE TOWN 10K was a massive coup for race organiser, Stillwater Sports. Dibaba, although running a superb 31:02 in Cape Town felt she could have gone faster in her 10km debut on the road and is eager to see just how much faster she can go come 10 July. Seen here: Genzebe Dibaba in action during the Absa RUN YOUR CITY CAPE TOWN 10K in May. PHOTO CREDIT: Chris Hitchcock
[Submitted by Kevin Rademeyer]