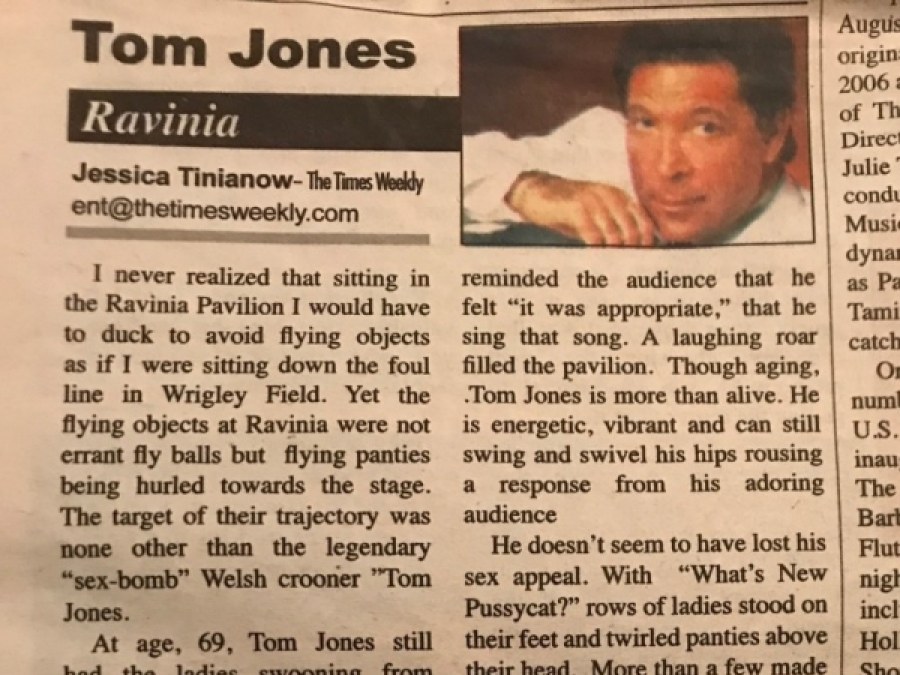 I never realized that sitting in the Ravinia Pavilion I would have to duck to avoid flying objects as if I  was sitting down the foul line in Wrigley Field.

Exploring New Techniques and Processes with Elian, Jaz and Ever in Mexico City 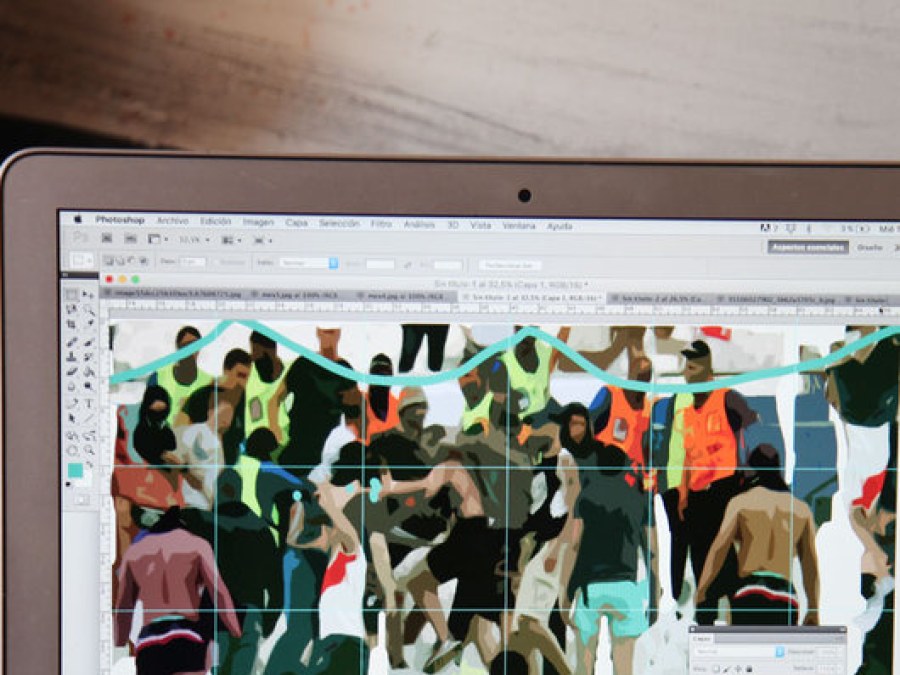 Exploring New Techniques and Processes with Elian, Jaz and Ever in Mexico City
None 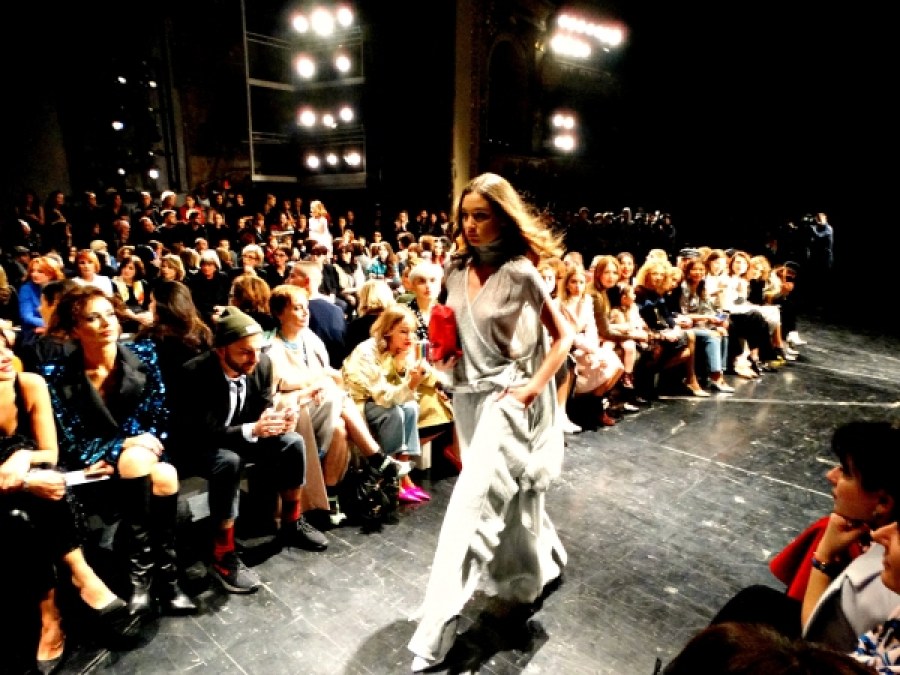 Mercedes-Benz Fashion Week Tbilisi S/S18 Avtandil 'Double Identity'Nov 2, 2017Location: Rustaveli TheaterImages, video captured, documentary film by Michael R Vanderpool "The Avtandil fashion show was surprising colorful in a spring trend delightful to see, with a style anticipating fresh memories to come. A pleasure to the eye, for the woman waltzing through the house or on the way to swift execution of a shopping list and activities to conquer." - Michael R Vanderpool, 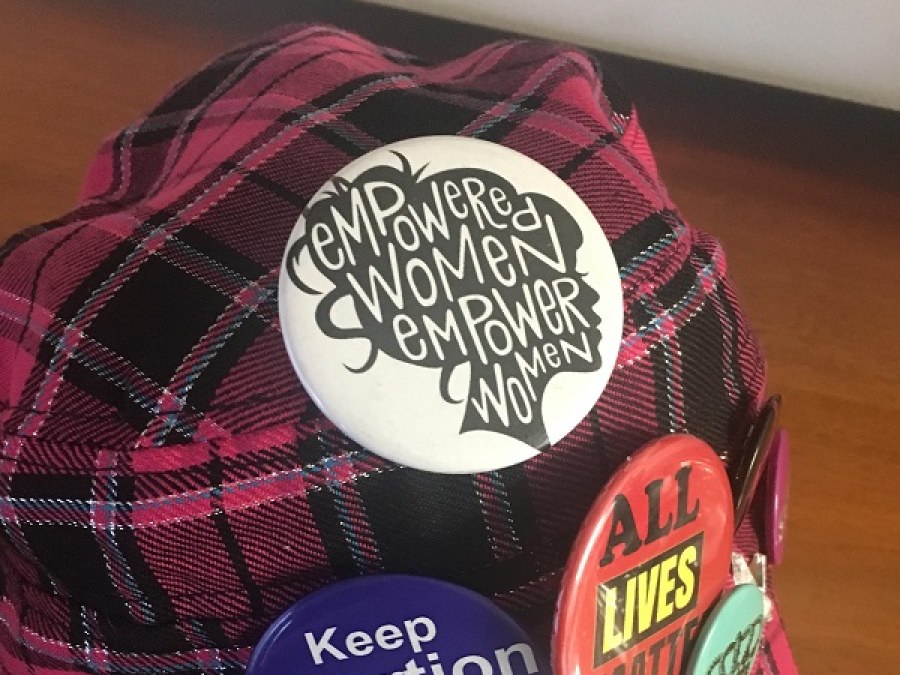 I Am Woman, Hear Me Roar

Why do women roar for equality? It is incredulous that in 2017, this question still needs to be answered. But, after a recent personal encounter with a millennial young women, I realized the importance of reiterating to the masses of men and women why women roar for equality. Our next generations of women fully need to comprehend why they are partaking in events as The Women’s March.

This One's For The Girls
A new Off-Broadway Musical called ‘This One’s For The Girls’ is the impetus behind the question. Written by Dorothy Marcic, the show takes the audience through the decades of a woman — from the 1900s to present day — portraying the roles of women through drama and song. Forty of the Top 40 Hit songs about women are thread throughout the production including “Stand By Your Man,” “I Want to be Loved by You,” “Diamonds Are a Girls Best Friend,” “I Will Follow Him,” “You Don’t Own Me,” “Respect,” ‘I Am Women” and “This Girl’s on Fire.”

Couple that with a backdrop of slides showing photographs of prominent women and men over the century who have helped to frame the woman’s role such as civil rights activist Rosa Parks, heart throbs Bobby Darrin and David Cassidy, women’s advocate Gloria Steinhem, Actresses Marilyn Monroe and Jane Fonda, musician Janice Joplin — the list is endless.

One of the scenes in the show depicts the original American teenage girls from the 60s, waiting anxiously by the old-fashioned phone for a boy to call. We’re talking pre-cell phones, internet, Facebook, Snapchat and the like. It was at that point, that the young millennial women turned to me asking if that really happened?

Incredulous, right? It was at that point that I realized how uninformed our next generation — especially of women — are on the hows and whys of the women’s movement. I am guestimating that most of the young girls and women who advocated and walked during this year’s Women’s March were clueless on how long the female sex has been striving for equality and the long history of why women are roaring now.

Ignorance Is Not Bliss When It Comes To Women’s Rights

“Every mom should be taking their daughter to see this show. And, wouldn’t it be fabulous if their sons would see it, too?” — Abbe Sparks, Socially Sparked News

As a mother to a millennial, I speak the truth when I say, “every mom should be taking their daughter to see this show. And, wouldn’t it be fabulous if their sons would see it, too?” I repeat, “ignorance is not bliss” but an eye opener to the evolution of a women’s role in society and the women’s movement.

I leave you with a quote I heard from Together For Girls‘ Daniela Ligiero cited from an ancient Chinese proverb.

‘This One’s For The Girls’, written by Dorothy Marcic is playing open-ended at St. Luke’s Theatre Off-Broadway in New York City. Visit their website for ticket information. http://thisonesforthegirlsthemusical.com 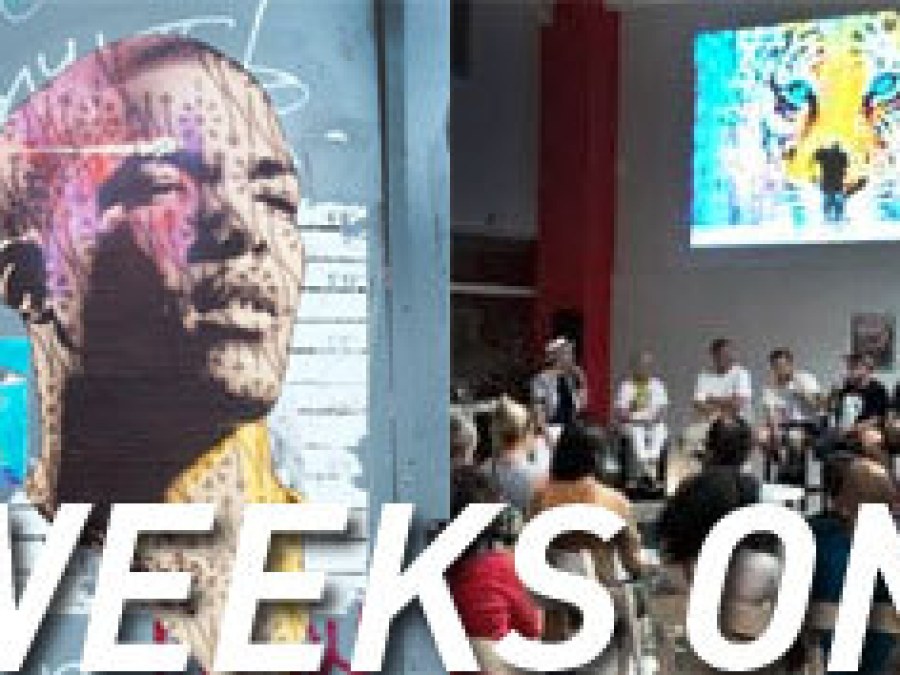 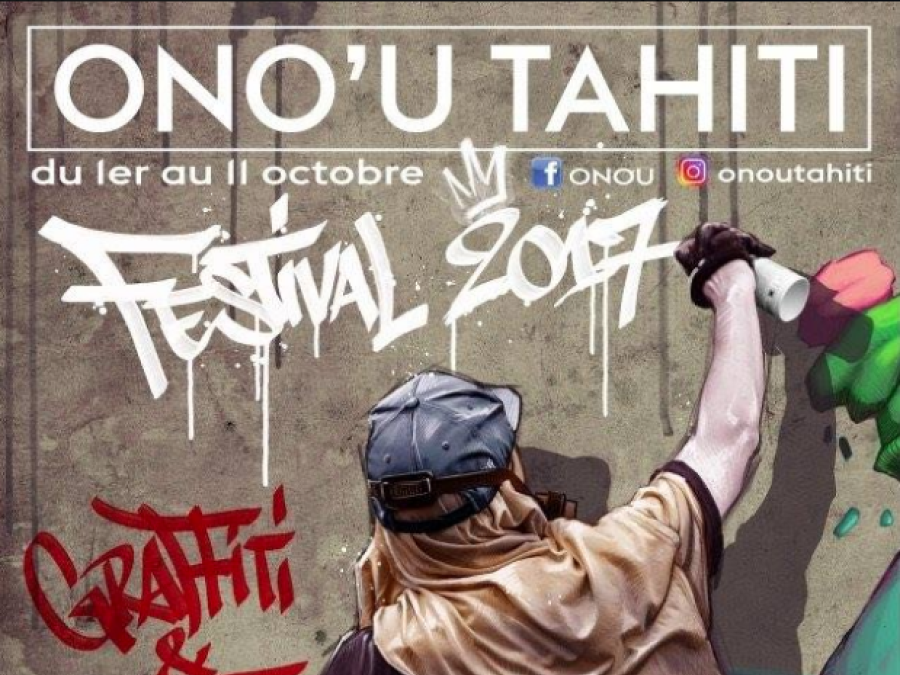 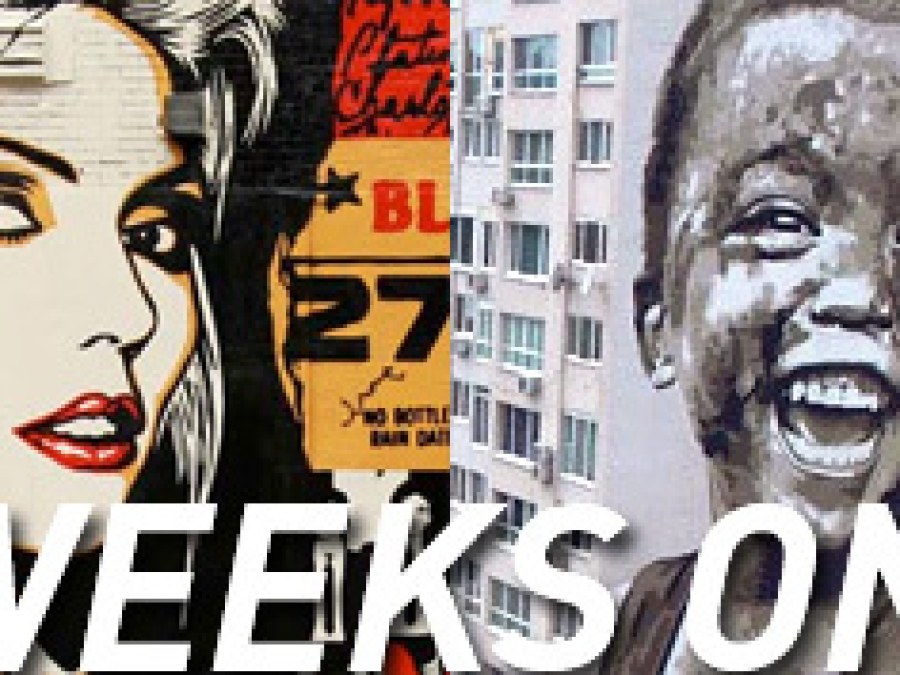 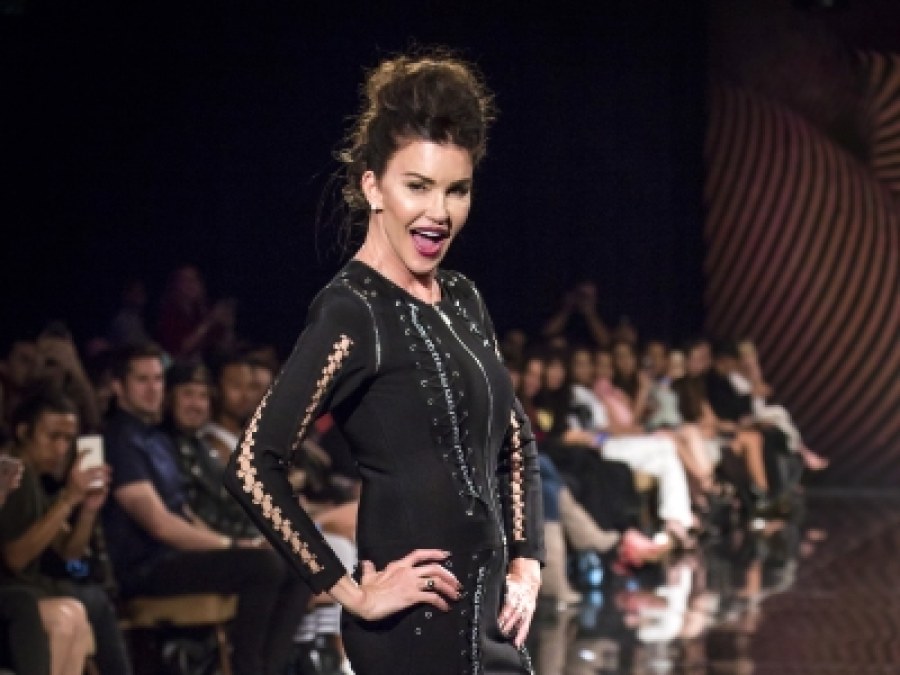 Janice Dickinson walked the runway on March 14th at the Art Hearts Fashion in LA.

SAVE THE DATE APRIL 6 NEW YORK CITY
None 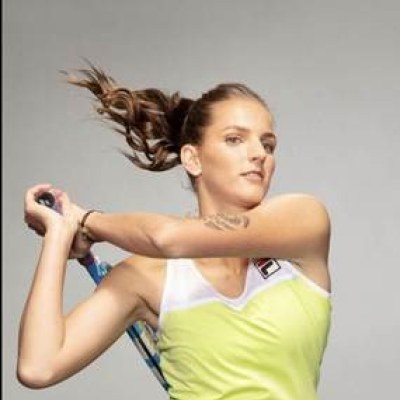