Songs From The Road Band - Waiting On A Ride 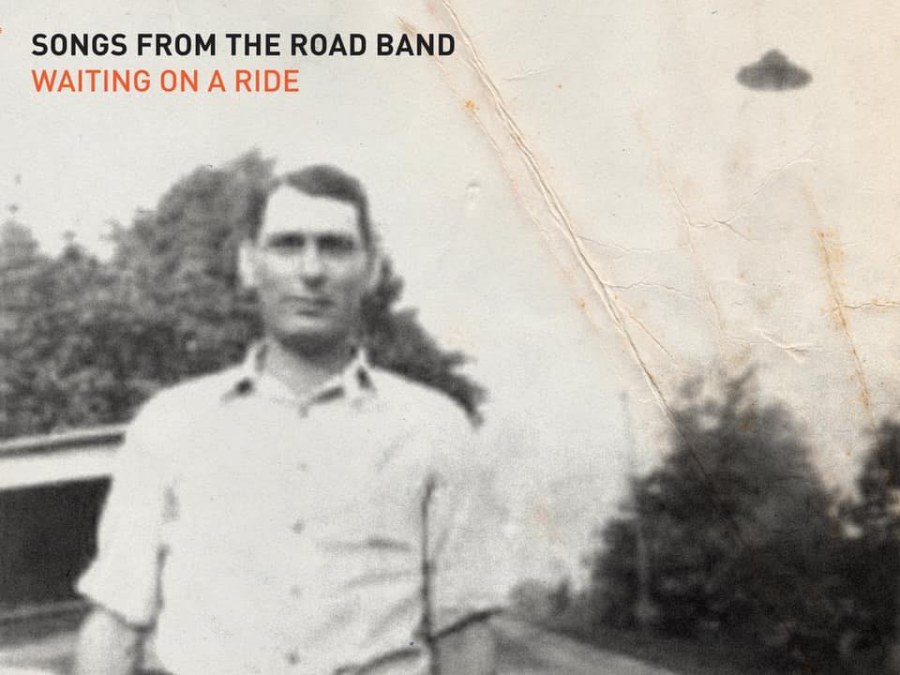 With a relative resurgence in pop culture, new generations are being turned on to the sounds of bluegrass and traditional music. Bluegrass in its modern form is capturing those seeking out both its traditional and a more modern jamband style of the genre. Enter Songs From The Road Band.

Songs From The Road Band is an Asheville, NC based band whose members each have an impressive musical background. In their current form, the bands members are Charles Humphrey III, Sam Wharton, Mark Schmick and James Schlender. Their roles are as follows: Charles Humphrey III (bass), Mark Schimick (mandolin), Sam Wharton (guitar), James Schlender (fiddle) and Ryan Cavanaugh is a guest on the album playing banjo.

To me this is the mark of great music, when you hear new songs yet it’s as if you’ve been familiar with them for years. The composition and arrangements bring bluegrass and Americana into the present without abandoning the traditional roots of this great music.

The lyrics are smart, witty, easy to relate to and thread a constant theme throughout the whole album. Whether you are or have been a musician playing out on the road or not, I believe you’ll find yourself nodding in agreement with the heartfelt lyrics and delivery of these songs. The album also contains some instrumentals, of which “Thunderstorm Serenade” is nothing short of brilliant and could easily be a memorable cinematic score.

In addition to picking up this album, I’d highly recommend catching a show if you find Songs From The Road Band anywhere near your town. You’ll be pleasantly surprised when you find them delivering tight, seamless jams and improv.

To me it’s a pretty safe bet that Songs From The Road Band and Waiting On A Ride, will surely fill in some spots on your favorite playlist.

Buy Waiting On A Ride

Find A Tour Date Near You...


This news item is from The USPA - US Press Association ©®
https://uspressassociation.com/news.php?extend.231