The Algorithm Soccer Oracle and the future soccer stars 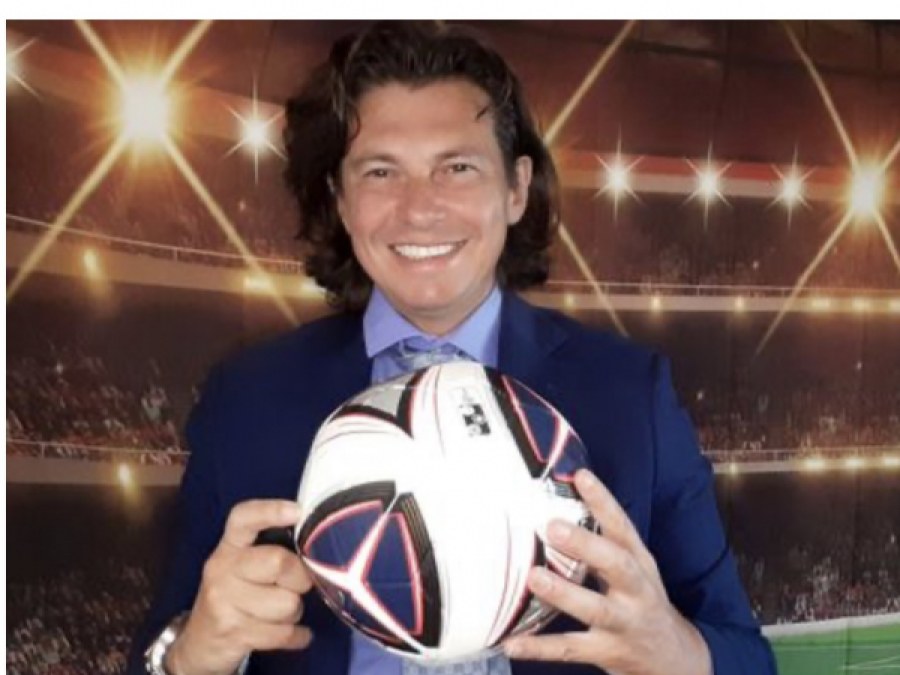 The Algorithm Soccer Oracle is the application created thanks to Italian soccer prosecutor Alessio Sundas, which using an algorithm, has the ability to measure the qualities and strength of a player in a scientific and objective way.

Once purchased by clubs or the individual, on an average of only 6 matches, of which a video of the 90 minutes played will be uploaded, "KPI" data can be collected, and produce a certified average score.

For the single player, you have a list of many characteristics and criteria you can score the player on and the algorithm will analyze the data you entered and give you a score from 1 to 1000 for the player.


A long list of advantages ensues such as, less auditions and selections of young players, knowing exactly what to work on to improve performance, facilitation for intermediaries to transfer a young footballer, valorization of the technical sheet for collages and universities.

The Algorithm Soccer Oracle has already exploded in Brazil, Argentina and Honduras. Amabassor of the algorithm in Argentina is Guillermo Szeszurak, deputy and friend of Diego Armando Maradona, and currently Uefa B coach, now a promoter of the use of the application for all Argentine players.
But among the names that have benefited from AGSM for market negotiations are many.

For example, Brazilian Luca Limas, class of '90, who after wearing the Palmeiras jersey, thanks to Alessio Sundas has entered the sights of Inter Miami, the U.S. MLS club that belongs to former player David Beckham. Also in Brazil, Andrea Alves da Silva, who now plays for SERIEA club ASROMA under the management of Alessio Sundas, but also the case of Tunisian midfielder Ferjani Sassi, who on the field at the World Cup in Russia scored against England, and Sundas has dealt with Napoli, Juventus, Milan, Lazio, Roma, Torino, Fiorentina, Udinese, Atalanta, Frosinone, and other clubs in Europe.
And to go into the youth ranks, 16-year-old Mattia Vaccaro, who has been noticed by clubs com Barcelona, Real Madrid, and PSG.

This system makes sure that each player is motivated to work on his score through his performance, and that the club has concrete numerical data on the qualities of the player.

A revolution adopted by the U.S. soccer system, would not only open the doors for countless athletes to enter college, but by making the scouting work less strenuous. It makes it easier for intermediaries to transfer players from one team to another, and keeps track of blossoming talents that could easily make it to Europe to compete in the world's most famous Leagues.

laviniacolasanto
Other Articles By This Member 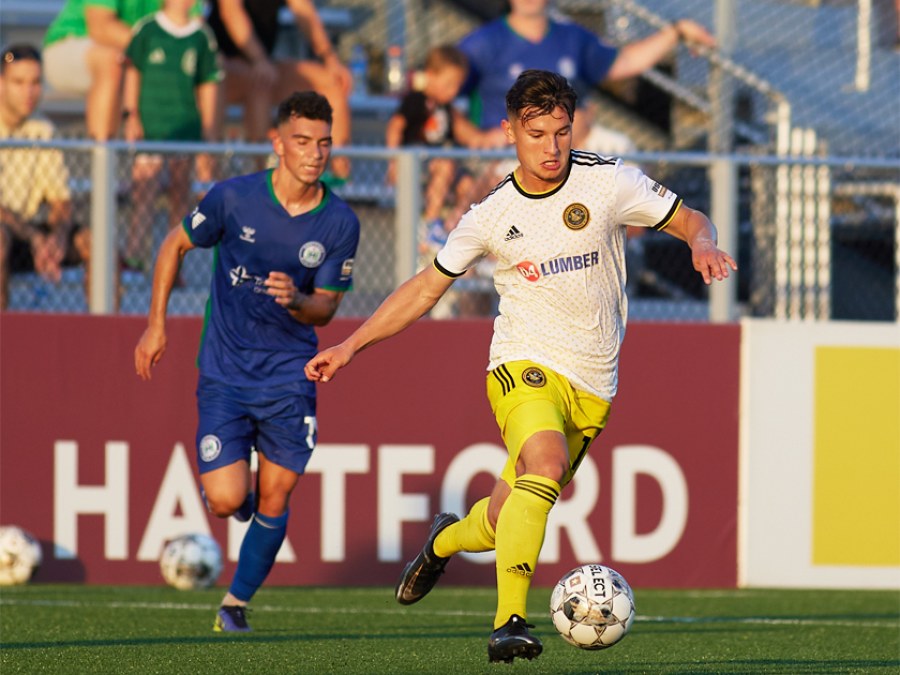 This news item is from The USPA - US Press Association ©®
https://uspressassociation.com/news.php?extend.337