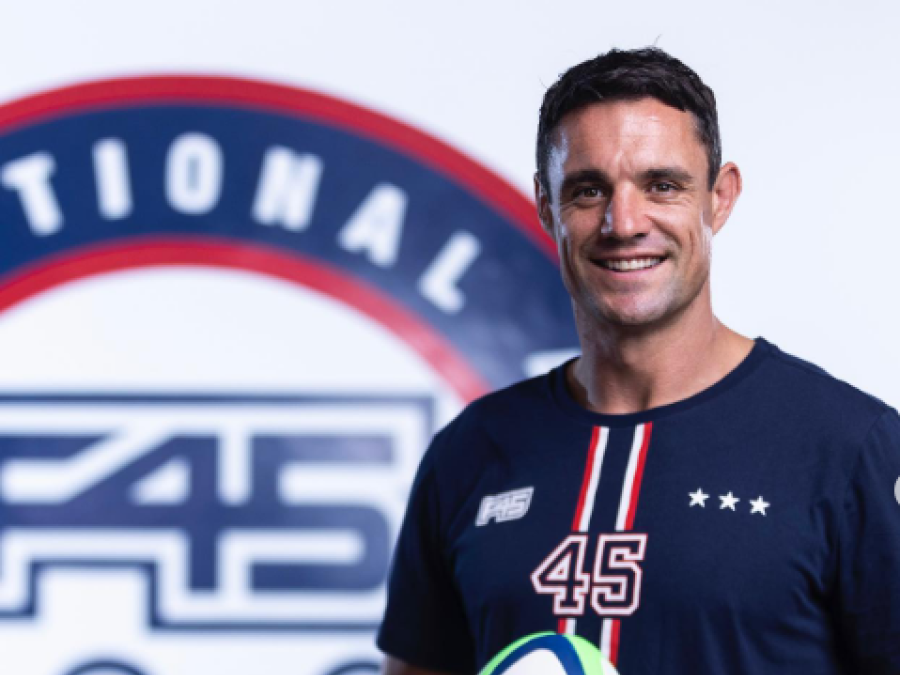 With the 2022 Rugby World Cup Sevens only a few weeks away, rugby fans will be thrilled to hear that the Legendary All Blacks player Dan Carter is coming to South Africa! TR Brand Communications and Events is excited to announce that it will be bringing the rugby superstar and the world’s best fly-half Dan Carter to South Africa this coming September for an unforgettable fan experience in Cape Town and Johannesburg.

The New Zealand now former rugby player is set to share a few tips and tricks on his coaching clinics on how rugby players can improve their skills while also sharing some of his greatest insights in the world of rugby. Fans can look forward to an inspiring, entertaining, and educational experience with one of rugby’s ‘Greatest of All Time. Dan Carter is well known by fans and rugby experts as the best fly-half in rugby history and as a three-time World Rugby Player of the Year. The rugby player has played for rugby union clubs such the Crusaders in New Zealand and New Zealand's national team, the All Blacks.

During his time with the All Blacks, Dan Carter won two World Cups in matches in 2011 and 2015, and has also earned himself The Rugby Championship nine times.

Daniel William Carter, born 5 March 1982 is a retired New Zealand rugby union player. Dan carter began playing football at the age of five and continued to play throughout his high school and college years.
Carter played for Crusaders -Super Rugby in New Zealand and played for New Zealand's national team, the All Blacks. He is the highest point scorer in test match rugby and is considered by many experts as the greatest ever first five-eighth (fly-half) in the history of the game.

This news item is from The USPA - US Press Association ©®
https://uspressassociation.com/news.php?extend.340