Cricket South Africa (CSA) are pleased to announce their extended commitment to bowl and bat against gender-based violence (GBV) in South Africa with an all-encompassing #SummerOfCricket campaign titled #ENDGBV to be amplified throughout the 2022 / 23 cricket season.

The #ENDGBV campaign was born out of the annual effort from the national women’s cricket team, the Momentum Proteas, and their Black Day movement where the team don their unique all-black kit in an international match to shed light on a critical societal issue facing South Africans today.

GBV, an inexcusable act that leaves an ever-lasting psychological scar on the victim, does not discriminate, and can affect or be committed by any person regardless of their race, age, religion, gender, or sexual orientation.

The most prevalent form of GBV in South Africa is abuse against women and children. According to UNICEF South Africa, 243 children and 855 women were murdered between April and June this year, while a further 1 670 children were victims of grievous bodily harm, a 58% increase from the same period in 2022.

CSA’s #ENDGBV campaign has initially been commissioned internally for staff members at the head office and at the Centre of Excellence in the form of a unique email signature with the official logo as well as a QR code that takes those intrigued to the official pledge to #ENDGBV.

On the field, all 31 senior domestic sides across men and women’s cricket will proudly showcase the hashtag on the back of their 2022 / 23 kits. The senior teams will be joined by the entire CSA cricketing pipeline teams before end of the season. These will be worn during all of CSA’s domestic competitions, beginning with the start of the CSA Women’s Provincial One-Day and T20 Cup this past weekend.

“Gender-based violence is a scourge that has affected many South Africans from all walks of life for far too long in our society and as the custodians of the multicultural and diverse cricketing community, the #ENDGBV campaign is of huge importance in ensuring cricket is a safe and accessible environment.

“It’s going to take a joint drive from the entire cricketing family to not only raise awareness of this plague but to also commit to playing a crucial role in helping to eradicate GBV from our communities and the pledge speaks precisely to that.

“At Cricket South Africa, we are determined to use all avenues available to the organisation to raise awareness and the talkability around gender-based violence ahead of a momentous #SummerOfCricket season where we will be hosting the inaugural ICC Women’s U19 T20 World Cup and the Women’s T20 World Cup.

“With the world watching, it was important for CSA to ensure a salient cause such as the education and battle around ending the plight of gender-based violence is placed on the forefront of our messaging throughout the cricketing ecosystem for the duration of the season and beyond. The entire 2022 / 23 CSA cricket season is dedicated towards ‘bowling and batting’ against gender-based violence” he concluded. 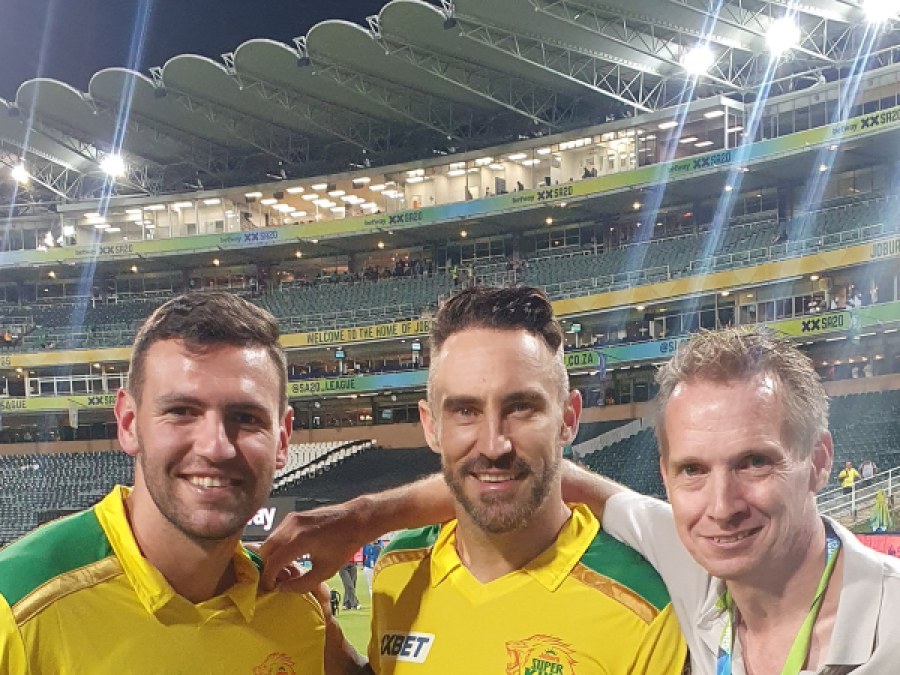 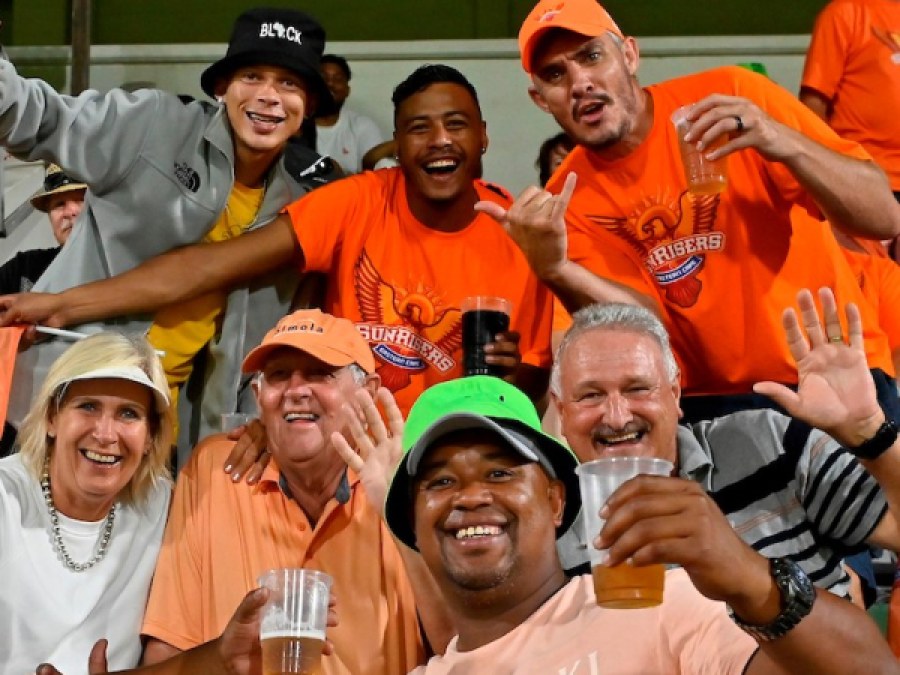 This news item is from The USPA - US Press Association ©®
https://uspressassociation.com/news.php?extend.352