OneRepublic gives the country something to cheer about 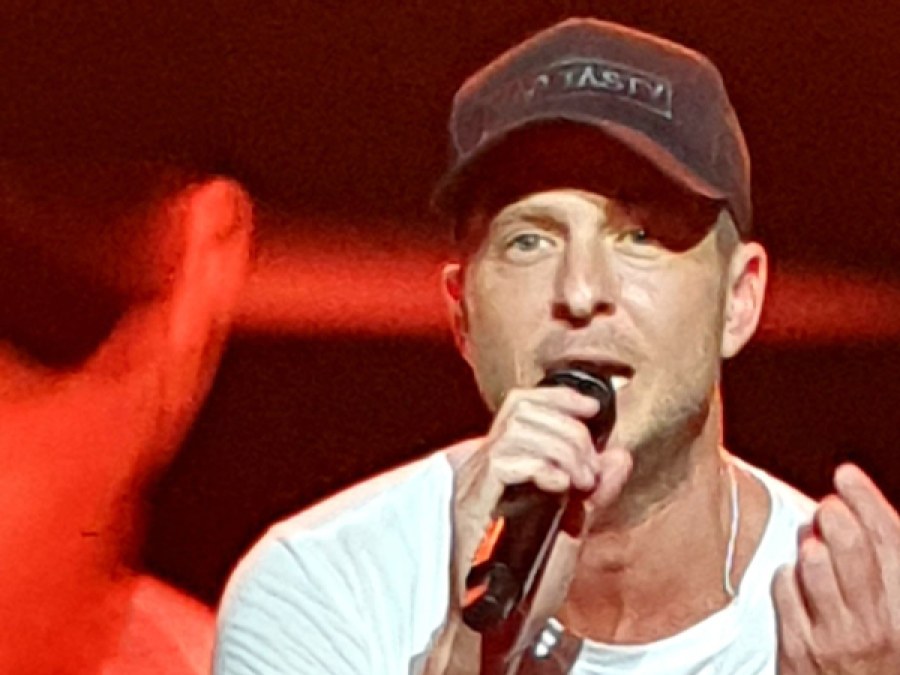 South African concert-goers often get left out when artists announce dates for their “world tours”, but that’s not the case for OneRepublic, which used the opportunity to grace our shores this past week, thanks to Big Concerts and Time Square Casino.

The Grammy-nominated band, known for their magical stage presence, flashing visuals, and guitarists who strut their stuff across the stage, performed on 15 November at Cape Town’s Grand Arena and at the SunBet Arena in Pretoria on 18 and 19 November.

The November tour was the band’s first since 2016, which the band’s frontman, Ryan Tedder, has credited to mental health struggles in a 2017 Facebook post shortly after the release of the Oh My My LP. This led to Tedder pausing the band’s promotion of this campaign as he “hit a physical, emotional, psychological wall”.

“I was on the verge of a nervous breakdown, not sleeping, on meds, not happy, anxiety on a crippling level and it was triggered from sheer exhaustion,” Tedder wrote. “I looked at a calendar, realised I had been gone 200 days of 2016 and still had three more weeks of being gone from my family, my wife, my kids, my friends. Basically my life.

“At the time we had a tour planned for the US in February, straight into Europe and then the rest of the world. We were gonna be gone again, for ages. The thought of it literally sent me into a sweat and made me feel like I was going to have a heart attack

OneRepublic wowed the crowds with their greatest hits including Stop and Stare, Good Life , Apologize and Run. They also took 12 minutes to sing Halo, Bleeding Love and a host of other songs that were written by lead sing Ryan Tedder.

We can not wait for OneRepublic to return to our shores soon.
[Submitted by Kevin Rademeyer] 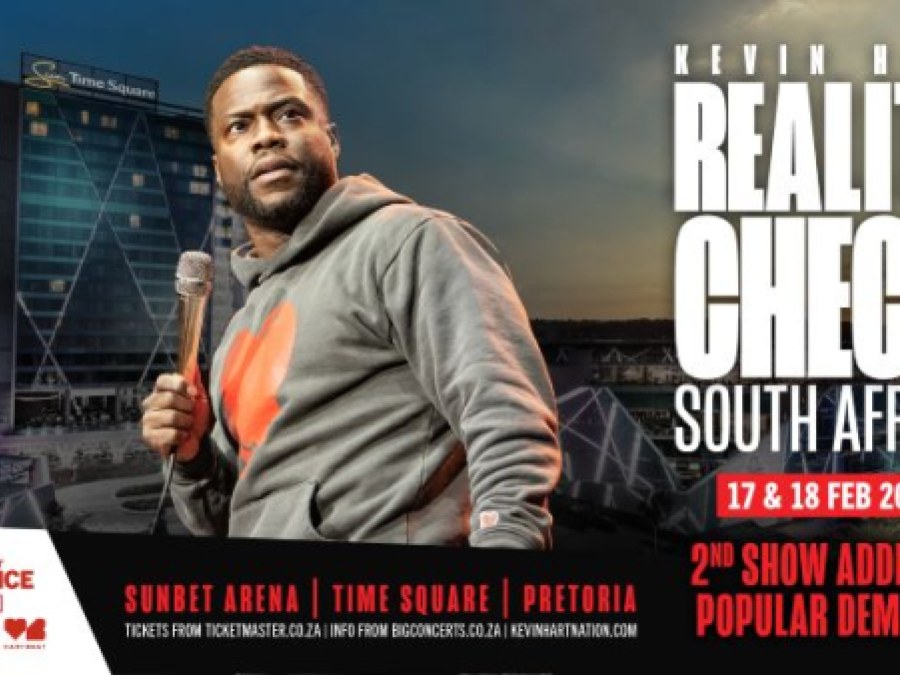 This news item is from The USPA - US Press Association ©®
https://uspressassociation.com/news.php?extend.383