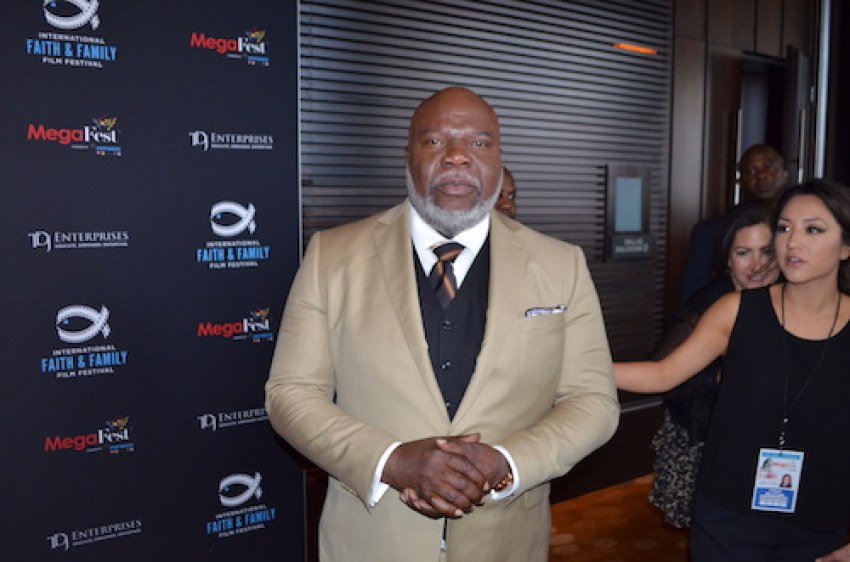 I watched Transformers the last knight, like a week ago, just to see Megaton.
I thought it gets no more mega than that... And then comes Mega fest!
No, none of the cars turned into giant fighting machines with the ability to talk, but there were some mega stars with a lot to say that was both more profound and even funnier than anything I seen in Transformers. But I am convinced lives were transformed!
After a year off, Bishop T.D. Jakes brings back this incredible celebration of black influence and faith in media, from music to movies and more. With easily over 40,000 people in attendance, it is clear the importance of this festival. Whether you were in the session for Biztalk with Ted Baker, or experiencing a little Morning glory with Pastor John Gray you left these transforming experiences with your spirit looking finer than Megan Foxx.
MegaFest was so well mapped out and had something for everyone without losing any gravitas. Each session and expo were done incredibly well. With performances and preaching that blow you away, so much so they could revival a Michael Bay film, to the sessions of panelist with dynamic stories that tug at your heart strings and inspire your life.
It would be too much to document so instead here are the top stand outs of Megafest 2017.

Devon Franklin; if you only associated him with being the husband of Hollywood treasure Meagan Goode, it might be time to reevaluate. Release and Receive, might become the new meme of inspiration. Devon passionately walked us through how God had stretched him in his journey in becoming a film maker. From quitting his job working for Will Smith to leaving Sony while his film is doing Transformers like numbers at the Box office, to intimate faith consuming prayers in a bathroom stall. Devon Franklin was captivating, to say the least.

Pastor John Gray; When asked how God has stretched him, he said as a man. insert mic drop. It was unexpected and sobering, that this charismatic uber likable guy with a beautiful wife and two beautiful children would be honest enough to be vulnerable in front of hundreds about how he sometimes struggles with being a man.  He points out that this dilemma is heavily impressed upon him due to his growing up without his father.  Pastor Gray tells a crowd of hundreds whose hearts are going out to him as they listen to the conflict in his voice, telingl them how he only seen his father four times in his entire life. So he has no frame of reference of what it is like to be a husband or a father, secure in his manliness and confident in his leading. As Pastor Gray spoke he asked for his children to come up on stage, as he talks about what he wants to make sure his presence and his name carries weight in their lives even though his fathers did not. It was one of the most touching moments of this mega festival and it was mega sonic good.

Last by not least, Bishop T.D. Jakes himself.  Talk about a presence, the man who needs absolutely no introduction just might have been the most ground celebrity there. If there is one thing many onlookers do not know about Bishop Jakes is that he is a man who desires to be amongst the people. There were individuals far less known with twice as many body guards and entourage. Some that did not seemingly really want to be bothered, but then there was Bishop Jakes. After preaching the night before Woman Thou art loose, I was sure I had seen the best of him. The experience was more powerful than giant robots and Mark Wahlberg put together, yet I was wrong about that being the best of him.

I got to witness that the following day. After stopping and posing with us press junkies trying to get the best photos and most tweetable quotes, Bishop Jakes is met by a gentleman from the Ukraine that tells him he came all this way just to be there, and Bishop Jakes invites the man to sit with him. They sat down and had a conversation. Mind blown! You may not be able to sit with Regina George but you can sit with T.D. Jakes. I’ll take it.
Mega fest was undoubtedly a blockbuster hit, but was not just all fluff, it was much heart in this festival which causes me to deem it as the best one yet. Mega Fest was not about Bishop T.D. Jakes mega stardom but about releasing you, me, us into a deeper understanding that there is a place for us in this world, in these industries and our faith has the keys to drive us there. Mega Fest just provided us a full tank to drive on.
[Submitted by Dion Ringgold] 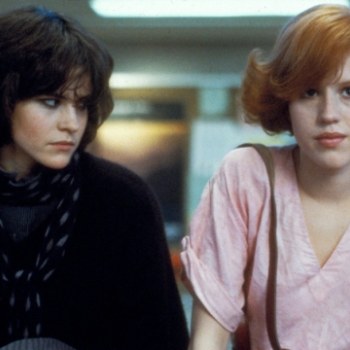 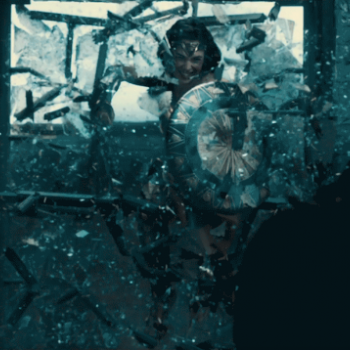 This news item is from The USPA Press Pass - US Press Association©® Authentic USPA Credentials. THE USPA
https://uspressassociation.com/news.php?extend.96