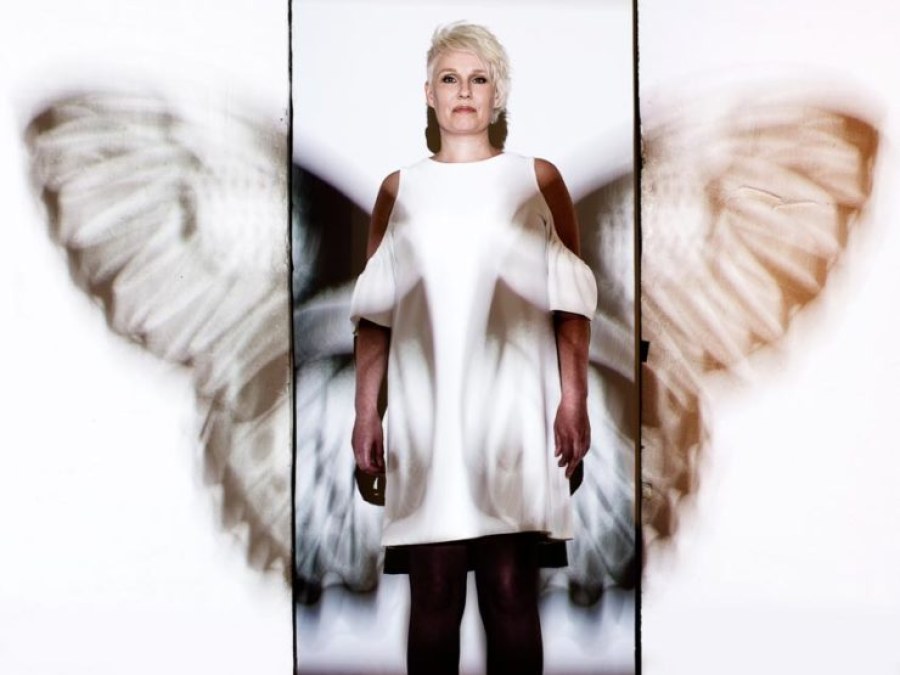 The 2019 South by Southwest (SXSW) activities was host to artists and filmmakers from all across the globe. I had the pleasure of meeting and speaking with 'Gea' a very unique and welcoming artist. Gea hosted a showcase which not only debuted her music but that of other artists as well. Gea tells us that the event was a huge success.

Gea is a native of Helsinki Finland with songs which sounds like Nordic folk narratives delivered with present-day electro-acoustic production and fairy-like vocals. Gea's music can fall into multiple categories, such as EDM, Art Pop, indie pop, Folk-pop

Gea released her debut album in New York on September 11, 2017. The album was well received by mainstream music media in the USA, including Huffington Post. Her album reached the #30 in the top count down five times and the #10 in the count down twice. The ratings are noted on radio charts in the USA. In Germany, it was chosen NBT Music Radio's 2017 best album in the top 100.
Other Accolades:

PR / MEDIA /INTERVIEWS As host of S.F.T.S. and R.I.L.L. Radio, we have had the honor of speaking with some of the top entertainers & legends in the music industry. I presently offer one on one interviews with entertainers for possible television broadcasting. If interested in that extra boost or publicity, please reach out to us via the contact page on my website. https://sinecure44production.info/press-release https://live365.com/station/SFTS-Radio-a36183
Other Articles By This Member


This news item is from The USPA - US Press Association ©®
https://uspressassociation.com/news.php?extend.216