You do not have access to fill out this form 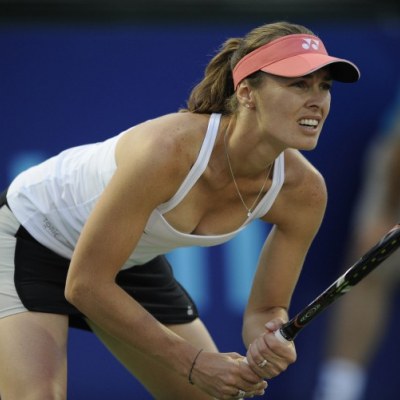 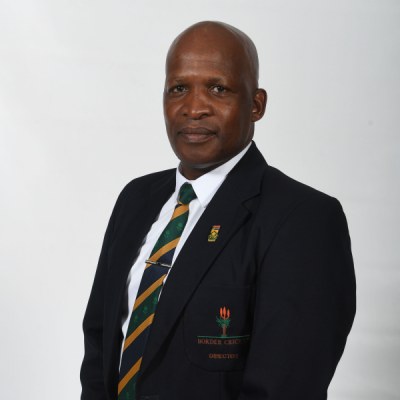