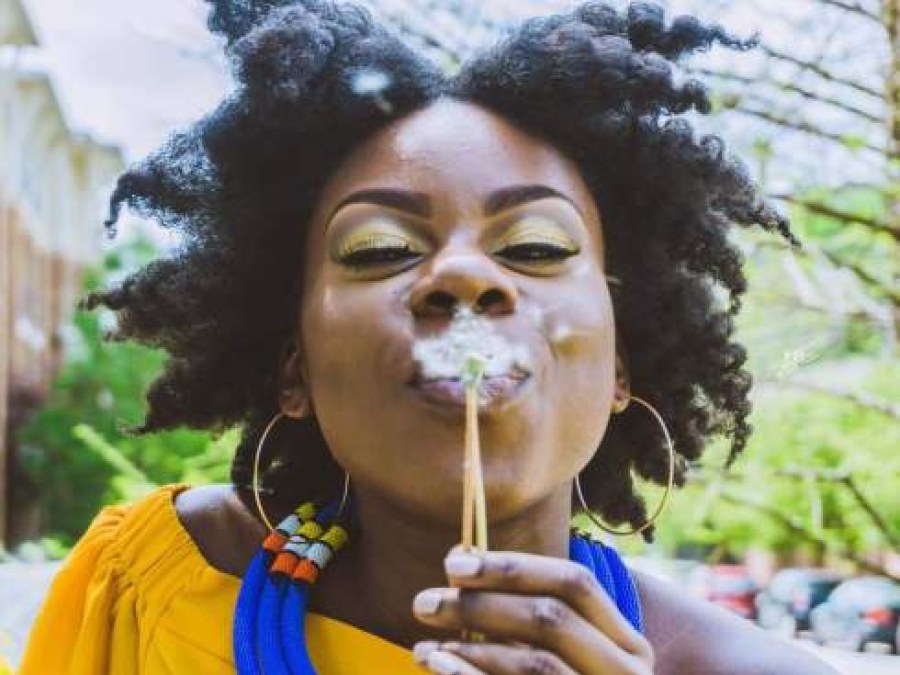 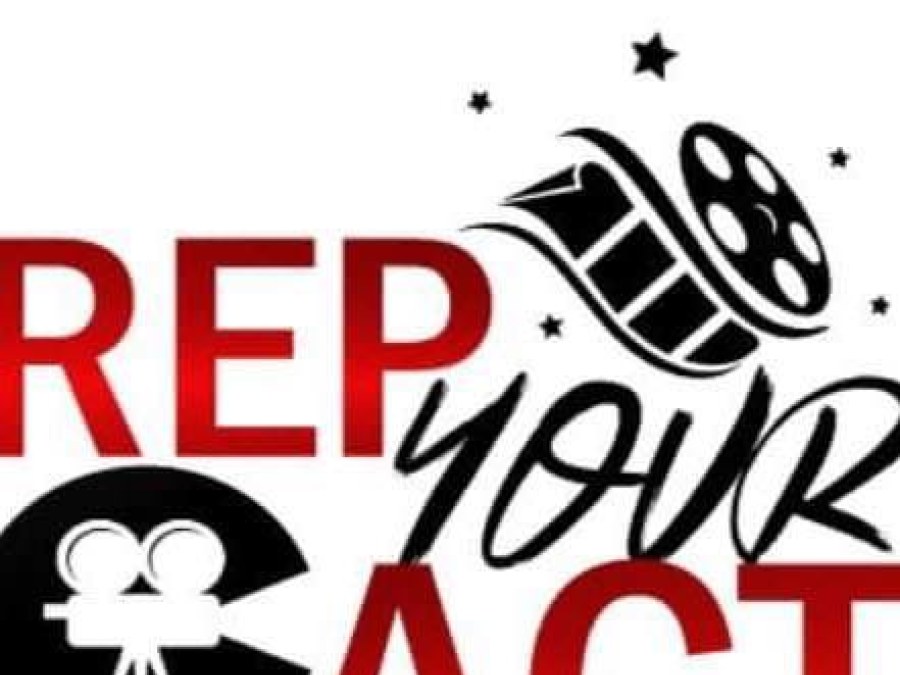 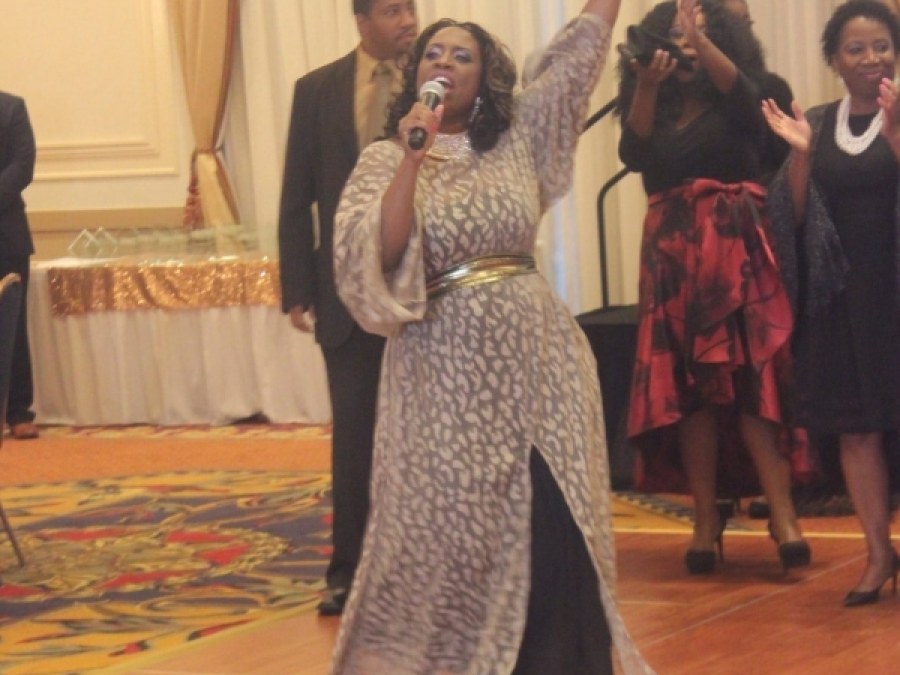 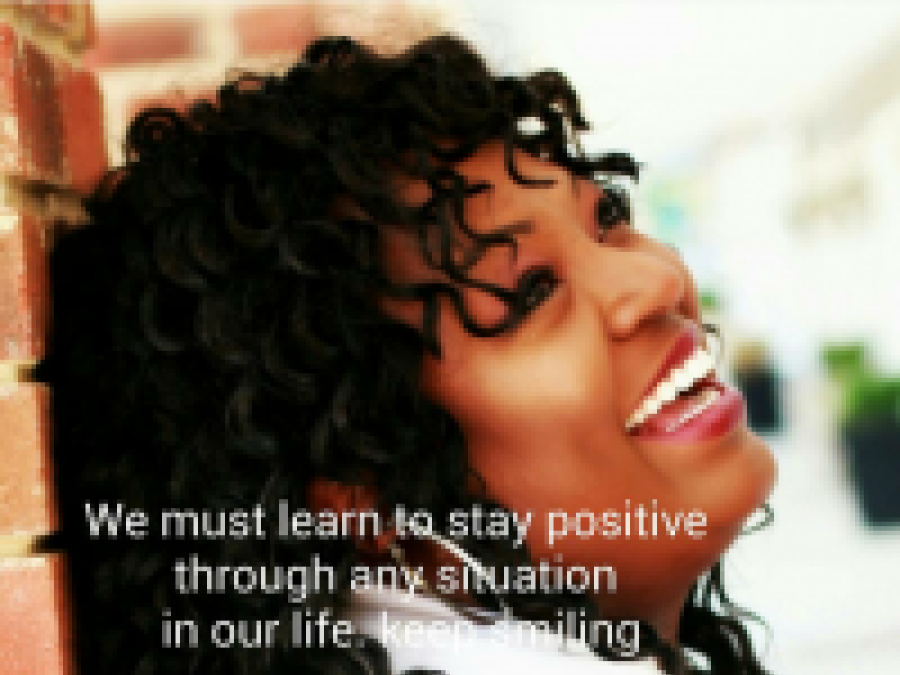 How often do you get the opportunity to wind down, kick your feet up, and just get ‘Pastry Wasted’- without a feeling of guilt?
Read more..
Back to news overview