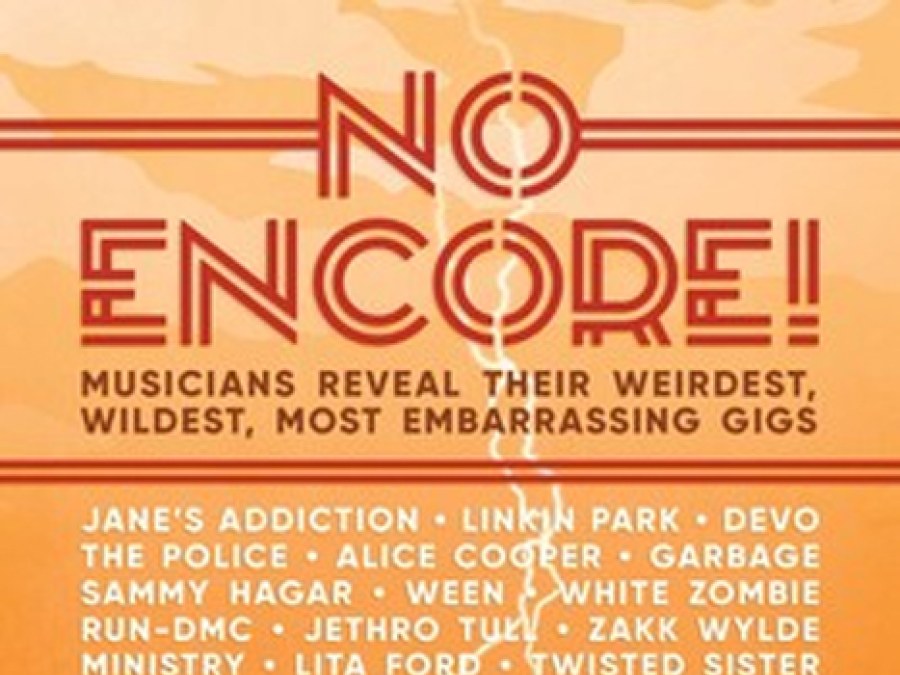 Drew's book features never-before-told stories, No Encore! takes you on tour with over sixty iconic musicians as they relive their weirdest, wildest, most embarrassing gigs.

No Encore! is an unflinchingly honest account of the shows that tested the dedication to a dream—from Alice Cooper’s python having a violent, gastric malfunction on stage to Lou Barlow’s disastrous attempt to sober up at Glastonbury, from Shirley Manson’s desperate search for a bathroom to the extraordinary effort made to awaken Al Jourgenson as Ministry was taking the stage. As Hunter S. Thompson famously wrote, “Buy the ticket, take the ride.”

You can pre-order Drew's book now on Amazon - https://amzn.to/2N3rQNE