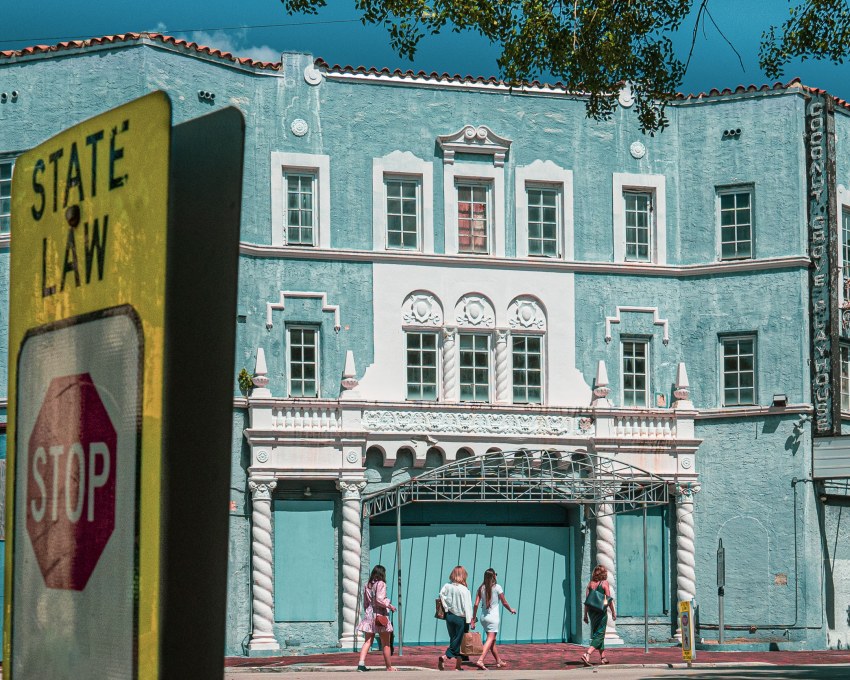 Historical preservation in Miami is fraught with enough challenges before you factor in the private interests of property developers and citizens alike. One local icon in Coconut Grove, the Coconut Grove Playhouse, has long stood as a landmark to the city’s history and the uncertain future many of its historical buildings face. Now, with some clarity as to what the city is planning for the future of the site, locals are expressing frustrations at being shut out from the process and, above all, fears that the plans will destroy the historical value of the site in favor of yet another strip-mall-type development.

Opening on January 3, 1927, the nearly one-hundred-year-old playhouse was originally called the Player's State Theater and was part of the Paramount chain. Richard Kiehnel of Kiehnel and Elliott was the architect behind the playhouse and it was notable upon opening for being the second movie theater to be air-conditioned on Florida’s Gold Coast. It was converted into a live-action theater following Alfred Browning Parker’s purchase of the building in the 1950s. Reopening as a live-action theater on January 3, 1956, the first play performed at the refurbished location was Samuel Beckett’s “Waiting for Godot.”

In the ensuing decades, the playhouse would hose the likes of legends such as Tallulah Bankhead, Liza Minnelli, Carol Channing, Bea Arthur, George C. Scott, Ethel Merman, Colleen Dewhurst, and many others. The 1980s and 1990s were periods of change and challenge for the playhouse which was eventually purchased in 2006 by Miami-Dade County due to its crushing debt load.

After the state of Florida granted the county permission to take over the building 2014, Miami-Dade has solicited ideas for use of the site from everyone from developers to citizens of Coconut Grove with the latter feeling particularly left out of recent discussions surrounding the landmark.

A recent Zoom meeting about the site on September 20th discussed County Commissioner Raquel Regalado’s plans for the Coconut Grove Playhouse that critics say offers nothing new and destroys the historical character of the site. A Facebook group dedicated to saving the playhouse, “Save the Coconut Grove Playhouse,” wrote of the meeting: “So we hope the Council is not considering switching sides again just because Regalado added a few trees, a sidewalk ‘paseo’ (which was already in the plan years ago), a ‘pocket park,’ wood siding to the commercialized retail shopping center, and a few token ornaments ripped out of the demolished historic theater. We appreciate their work at getting the facts together.”

One of the largest issues facing plans for the playhouse is the extent to which it is considered historical and what that means for redevelopment. In other words, how much can be changed, if anything, before this designation is violated in some way.

Another issue noted by the group is that the plan doesn’t actually make for a viable theater with seating reduced from 1,100 to 300 with most of the space devoted to new retail concepts. A “decisive” meeting about the site is being held on October 4th with residents able to sign up to attend the Zoom meeting until October 1st. 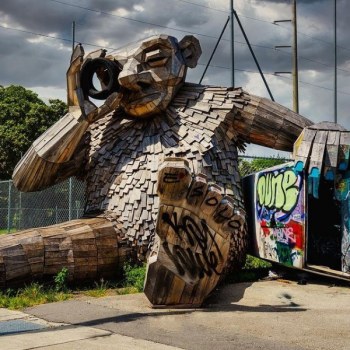 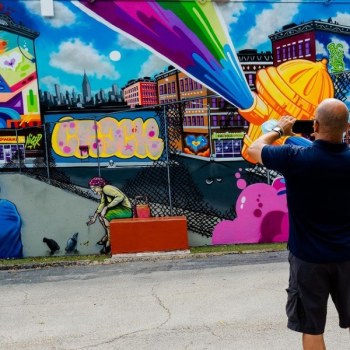