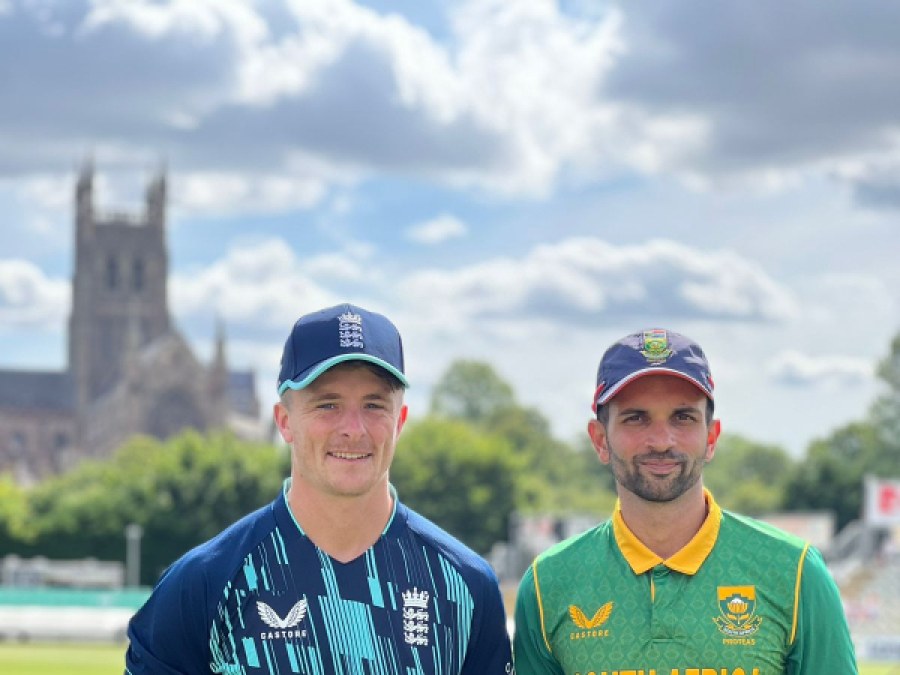 DURHAM: Stand-in captain Keshav Maharaj says the Proteas will be aiming to improve on their recent One-Day International (ODI) form when they take on England in their series-opener at the Riverside in Durham on Tuesday.

South Africa face the world champions in three 50-over matches as they get the business end of their two-month long tour to the United Kingdom under way.

The tourists mixed an impressive 3-0 series win over India over the past 12 months with defeats to Sri Lanka and Bangladesh either side, but they have also introduced several new players to their squad in that period as they build towards the World Cup in India next year.

“We haven’t done relatively well in the ODI format, but we’ve tried various formats and combinations, so hopefully we’ve found that rhythm to our game now when we can start off on a positive note come this England series,” Maharaj told the media on Monday.

“Obviously England have come off quite a bit of cricket and they’re pretty much a more settled team. But having put in the hard work over the past 12 months, I think it’s about time we see some good results come this series and moving forward.”

South Africa last played an ODI in March when they faced Bangladesh in Centurion. Maharaj, who is leading the Proteas in the absence of injured captain Temba Bavuma, says they are looking ahead to ODI cricket again.

“The boys are really excited, it’s been a while since we’ve played our last ODI game and it’s been a substantial and lengthy build-up to the game, so the boys are ready to get onto the park, so come tomorrow and hit the ball running,” he said.

“Results haven’t really gone our way, but it’s a nice way to build that confidence and filter in towards ODI cricket up until the World Cup next year.”

South Africa enjoyed two productive warm-up games against England Lions ahead of the series, while the home side were beaten by India in their three-match ODI sequence against India.

The Proteas have also not historically done very well in limited-overs cricket in England and Maharaj is hopeful of changing that.

“It does present an opportunity to do something special,” he explained. “We’ve come a long way as a team and as a unit. So it is an opportunity to create history, but we’ll take it one ball at a time and hopefully achieve something really big as the ODI unit.”

Looking ahead to the clash against an England side that has become famous for its attacking brand of batting, the skipper added: “It’s all about doing the basics correctly and following our own game plan.

“We just need to make sure we execute our plans right, adapt to conditions on the day and hopefully the rest will take care of itself. It’s one thing we have been good at and hopefully we can replicate much of that in this series and going forward.”

Quinton de Kock, who missed the warm-up matches as an injury precaution, is fit and available for the game. 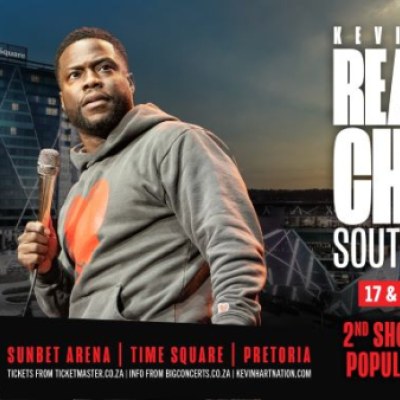 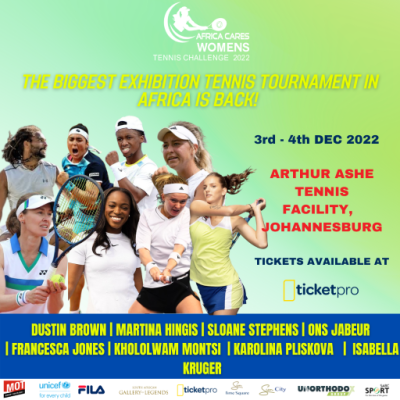