The Vodacom Bulls have agreed to a deal to sign Wilco Louw from English side, Harlequins on a three-year deal beginning 1 July 2023.
The 28-year-old prop - who is no stranger to Pretoria - joins the Vodacom Bulls having established himself as one of the leading players in his position. Wilco’s career began in the Cape Winelands, then developed through the Bulls’ youth structures and mastered at the Stormers, where he made more than a century of appearances before moving to apply his trade in Europe. The Ceres native spent a short-term spell with French side, Toulon, before going on to earn 49* caps for his current club, Harlequins, for whom he scored a try in the final (against Exeter) to help the English club win the 2020/21 Premiership Rugby crown.
Louw’s rise to stardom began back in 2012, when he represented Boland at the Craven Week competition, putting in performances that would earn him a call-up into the South African Schoolboys squad, where he victoriously featured in clashes against England, Wales and France. Soon after, he went on to join the under-19 Bulls ensemble that would go on to win the 2014 under-19 Currie Cup. Earning him a call-up to the South African under-20 side, which would eventually lose the under-20 World Championship finals to England. Having graduated from the under-19’s, Wilco went on to win the under-20 Provincial championship before returning to the Cape, to join the Stormers and Western Province, going on to win the 2017 edition of the Currie Cup.
The (now) Springbok-capped front-row forward has earned himself 14 national caps to date, having made his debut against the All-Blacks back in October 2017.
Speaking of his move to Loftus, Wilco Louw said: “The Vodacom Bulls play an exciting brand of rugby and they have great coaches, I am excited for the new challenge ahead. I am looking forward to running out in the jersey once more and to having the opportunity in the Vodacom United Rugby Championship,”
“It is exciting to be going back to South Africa and to be reunited with the Vodacom Bulls, I had an unbelievable time at Harlequins with great memories and hopefully we can make some great memories in Pretoria too,”
“My rugby career started at the Bulls and I think it's every rugby player’s dream to win a few trophies in their career, so I am very keen to join the team and work with great players and coaches to make that dream our reality” concluded Louw.
Blue Bulls Rugby Union President, Willem Strauss added: “It is wonderful to have a top international tighthead joining us in the prime of his career! Wilco was part of our junior structures and his return will surely bolster our pack of forwards. We look forward to welcoming him home and know that he will help in contributing towards the continued growth of our franchise.”
Everyone at the Vodacom Bulls is eagerly awaiting Louw’s arrival to the Loftus family. 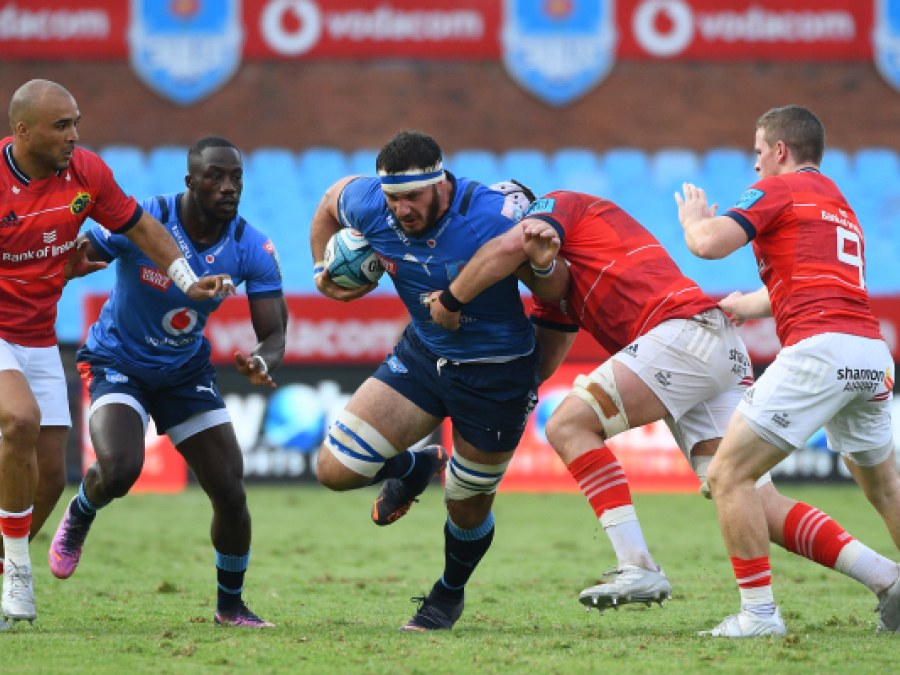