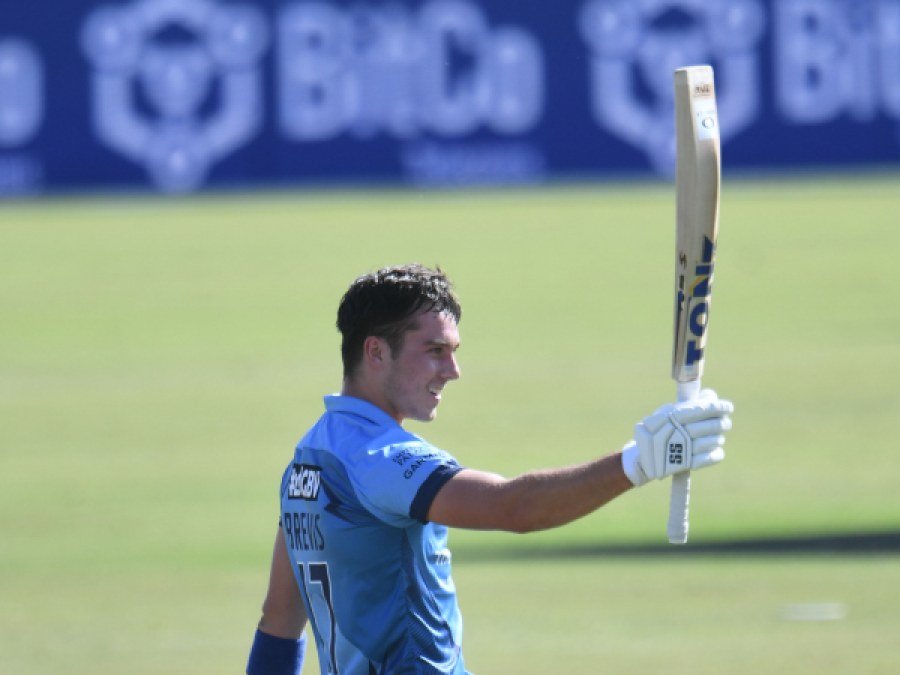 The Momentum Multiply Titans were put to the bat first by the ITEC Knights in an encounter that broke the world record for the highest match aggregate in a T20 game.

Brevis blasted 162 off 57 balls to record the highest individual score in the CSA T20 Challenge. His knock was made up of 13 boundaries and 13 maximums as the Momentum Multiply ended their innings on 271/3.

He had the support of Jiveshen Pillay (52 off 45) and Donavon Ferreira (33 off 15). His opening partnership with Pillay provided 179 runs for the first wicket and 53 runs with Ferreira.

Dayyaan Galiem (7*) and Theunis de Bruyn (5*) only faced a few deliveries as the Titans recorded the highest team total in the competition.

The Knights took the challenge head-on in their response with Gihahn Cloete and Jacques Snyman, sharing a quick 72 runs. Snyman was caught by Brevis off Simon Harmer just after powerplay for 28. Cloete departed shortly after with 51 runs, caught by Neil Brand off Aaron Phangiso.

Titans continued to take wickets at regular intervals and Knights ended their innings on 230/9. Other major contributions tallying up the runs for Knights were Gerald Coetzee (37 off 11 with five maximums and one boundary), Migael Pretorius (29 off 14), Isaac Dikgale (28 off 13), and Patrick Kruger (22 off 13).

The teams scored 501 over the two innings, which is a world record aggregate for a T20 match. 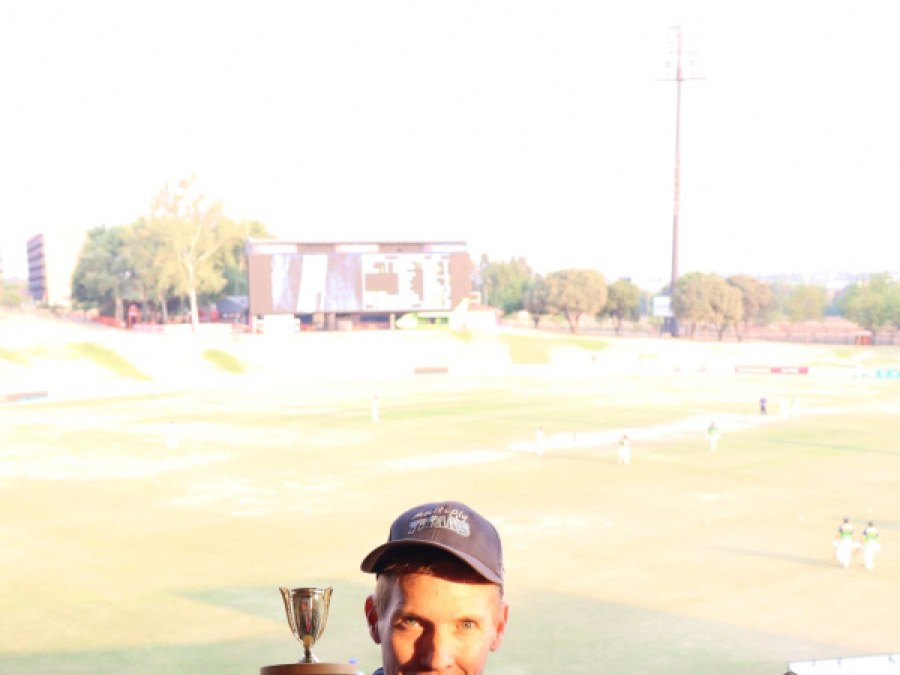