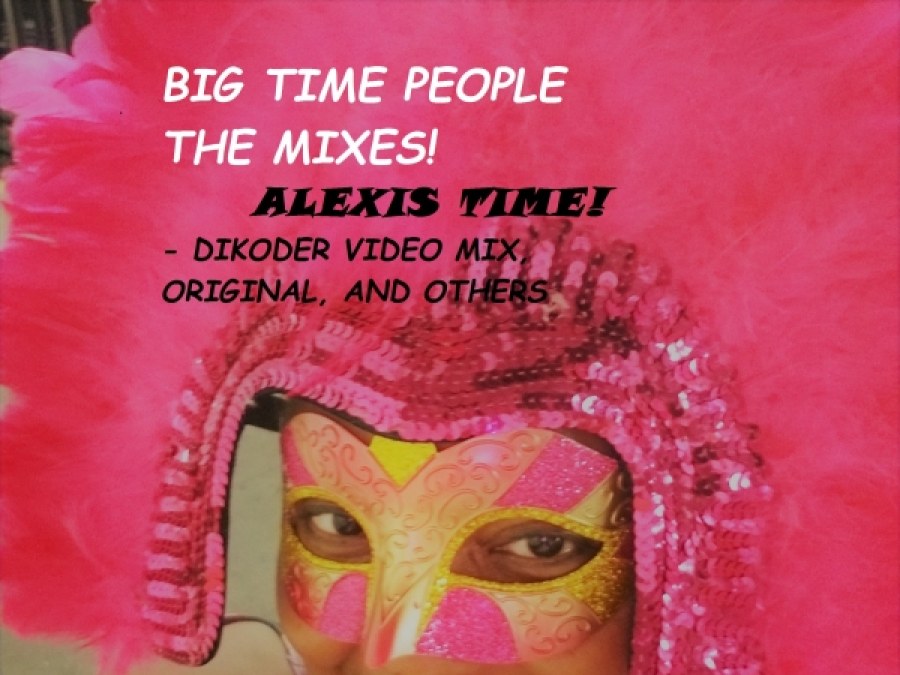 ALEXIS TIME IS BACK WITH A HOT NEW ALBUM!

Singer/Songwriter and Dance Diva, Alexis Time, is back with a remix of one of her most beloved hits "Big Time People". The Dikoder mix goes with her new video and the original is also on the album. If you just want the single of the Dikoder mix ...
Read more..
Back to news overview