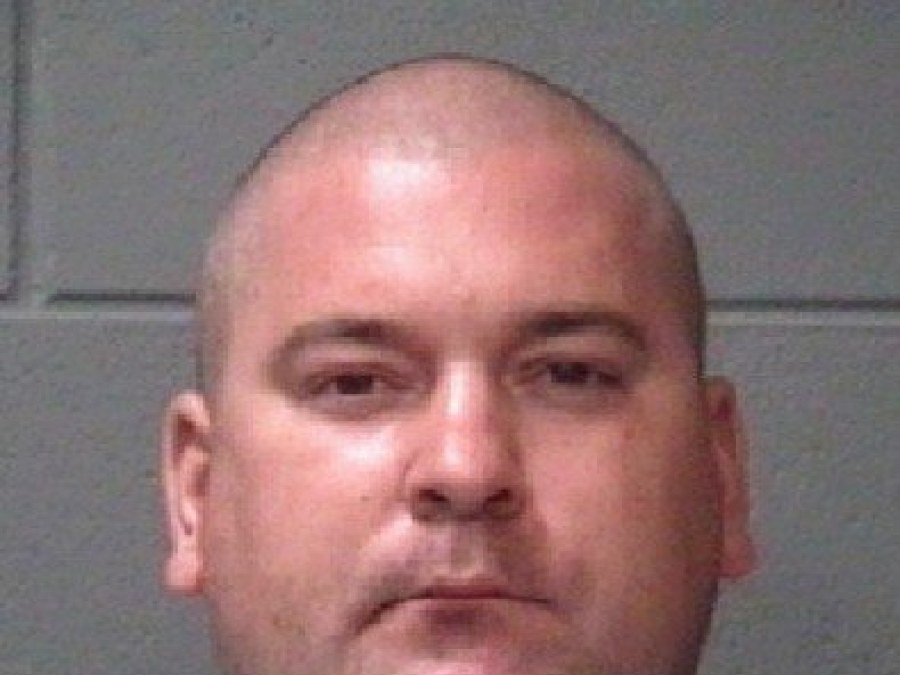 Jacksonville, NC Marine sentenced to life for the murder of his wife.