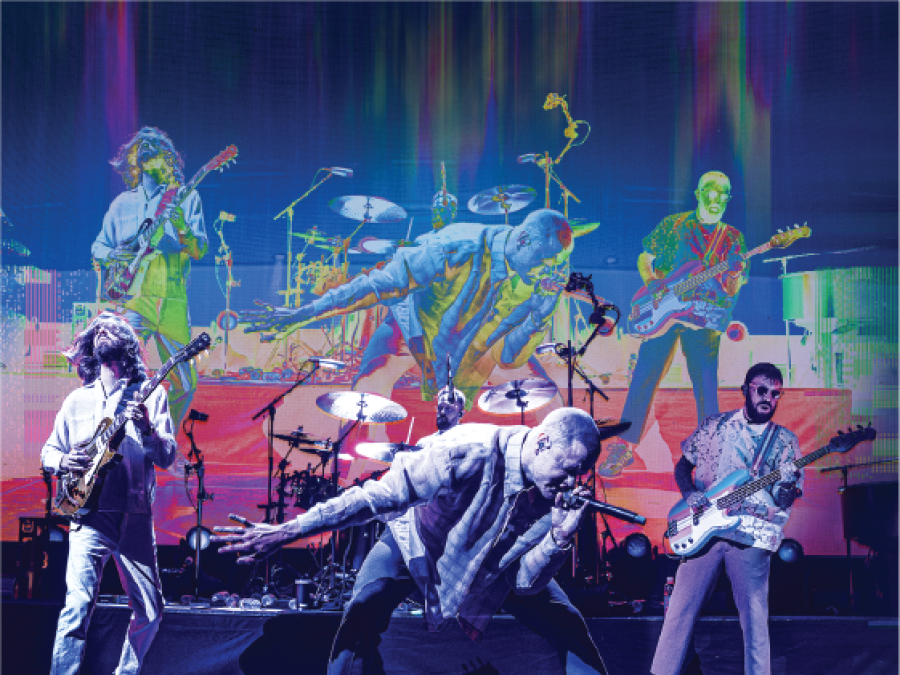 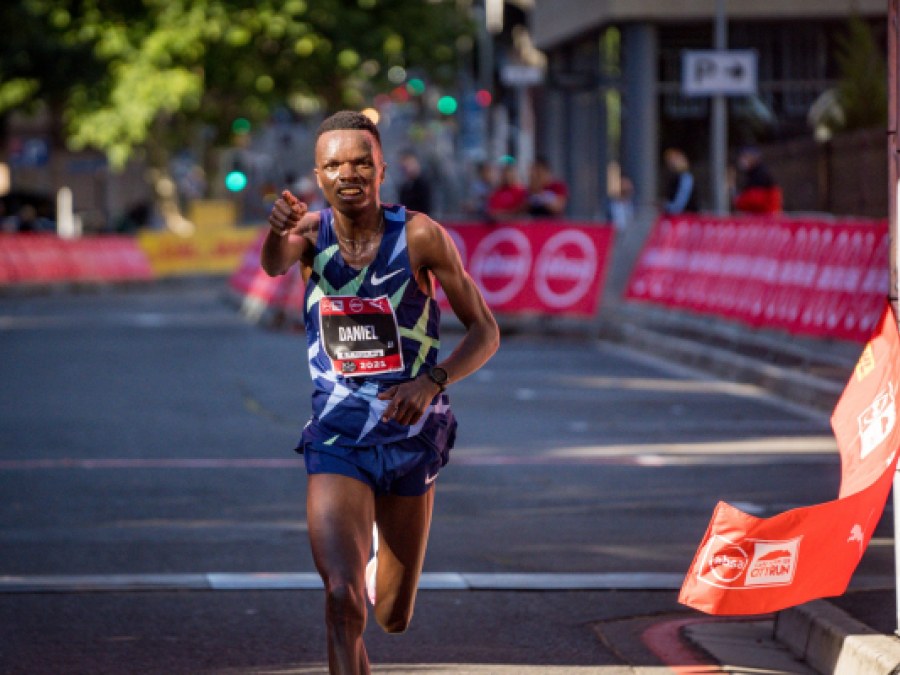 The organizers of the Absa RUN YOUR CITY CAPE TOWN 10K have announced an exciting new route for the event, taking place on Sunday 15 May 2022, which incorporates new and exciting sections.
Read more..
Back to news overview