Flexin In Her Complexion: Kheris Rogers 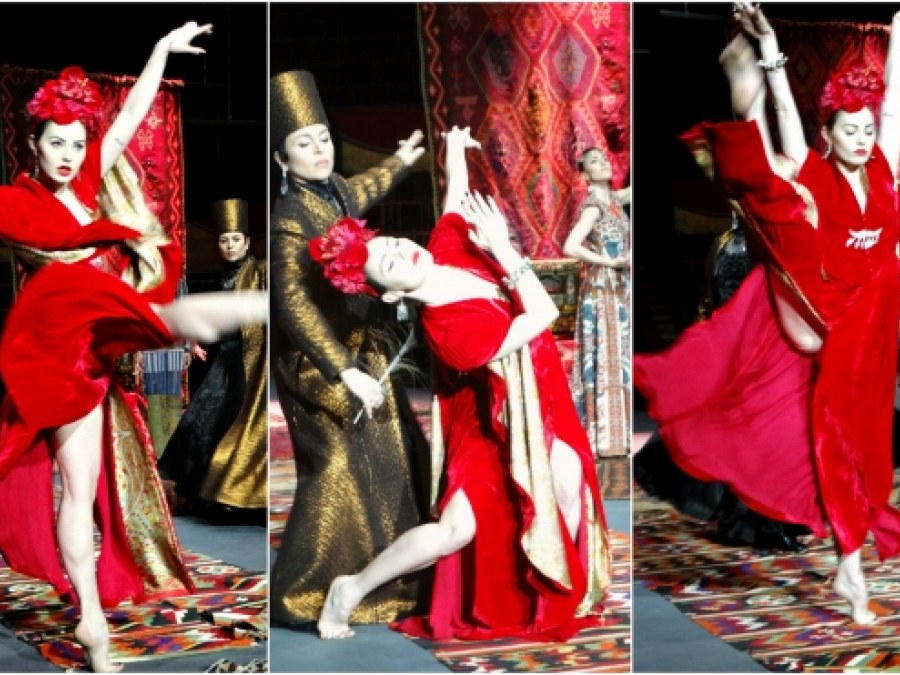 Irma De Flore - Mercedes-Benz Fashion Week TBILISI F/W 18-19 show in photos, and slideshow film, photography and documentary event film of a slow motion, at times, dance from the heart of Eurasia, in the country of Georgia, one of 44 shows in th ...
Read more..
Back to news overview