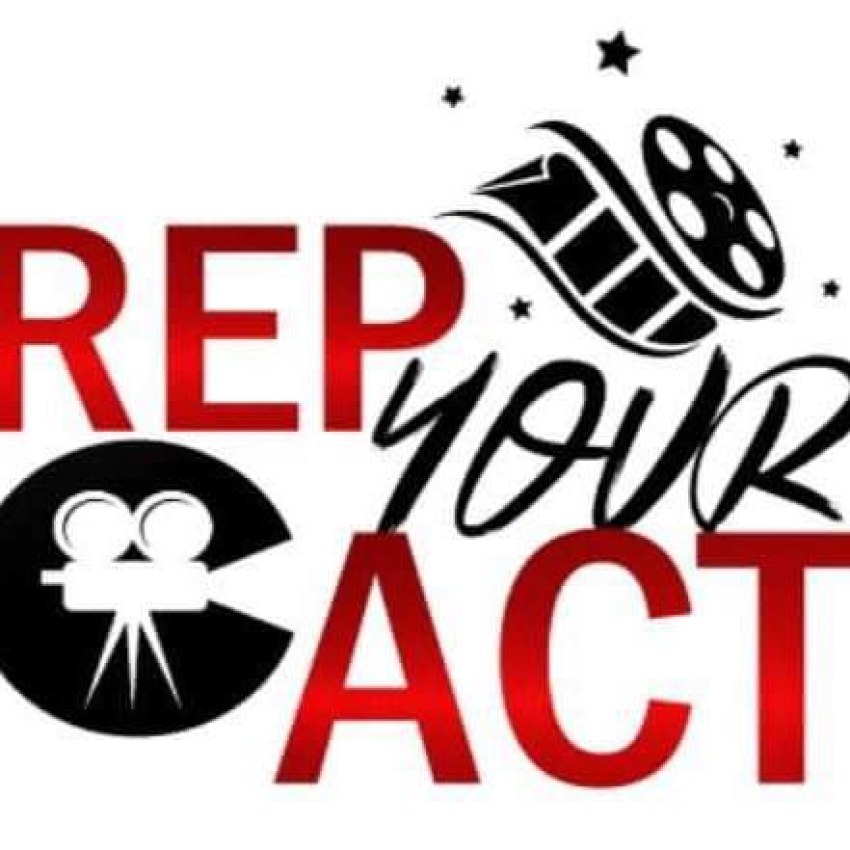 Lauren Keeton, native of Mobile, Alabama, became a residence of Atlanta, Georgia for 17 years; sets the Atlanta scene to a new standard with her passion for Youth in Arts and Entertainment.

Being an educator, Lauren has a considerable amount of experience in the area of the Private/Public school Sectors. In which, she would soon discover the need for Arts and a compelling vigor to commit to such an assignment.

Lauren was often approached by parents of youth as well as other mentors, expressing their interest in entertaining or how they- themselves might go about contributing to the Arts. Although Lauren didn’t have all the answers, she remembered encouraging nuggets her mother would share; “Seek God to make the Vision Clear” or “Practice Makes Permanent”. After experiencing a few personal (seemingly) set- backs of attempting to establish herself in the industry; Lauren realized the answers she sought God for- was already in her possession!

THEN THIS HAPPENED****HOTT THEATRE For CHILDREN

Lauren had made good on her child hood dreams! She earned a BA in Theater at Auburn University and after wards served numerous roles in Stage Plays. This gave her the fortitude to birth Hott Theatre for Children. On August 2014, Cobb County, Atlanta GA Film Industry would never be the same. Hott Theatre was the beginning of something Radical!

Lauren filed previous experiences and made Hott Theatre for Children answer the need of each child- no matter the creative facet.  Hott Theatre provides a platform that gives voices to all Youth who have a passion in Theater, Music, TV/Film, Modeling and Hosting. In addition, it is geared to prepare the youth for public speaking, auditions, branding, and interviews.

Lauren partnered with other industry professionals and charities around the city of Atlanta to share with Hott Theatre. Many are zealously paying it forward, looking to make their mark in the world. “Your Reputation is Everything in the Film Industry,” says Lauren.

In a small amount of time, students of Hott Theatre for Children had been in pursuit of their acting and music careers. Films such as Birth of a Nation, Almost Christmas, Fixation, Middle School: The Worst Years of My Life, and All Eyez on Me don’t even scratch the surface of opportunities they have been graced to appear in! In addition to TV/Films and Stage Plays, some have led and made cameo appearances on National Commercials and others have produced their own Music and Videos. There is No Box that can hold Hott Theatre for Children!

In an effort to create real life scenarios for children AND adults (who were seeking to make acting their career), Lauren’s vision for Hott Theater would soon catapult. Just when you thought you had an idea of what would be next for them; Lauren introduced an extension of her previous vision: Rep Your Act!
REP YOUR ACT

Rep Your Act is a Competition for all-age Demographics (projected to Grow Nationally) allowing Artist to Represent their Talent, whether it be song, dance, acting, performing monologues, comedy and etc. #RepYourAct2017 and #RepYourAct2018 were Huge Successes. Past winners and contenders are set to be the next generation of Talent to take TV/Film to Unseen Levels.

Approaching #RepYourAct2019, anticipation has grown! This exhibition is known to create more working relationships. Atlanta actors and Industry Professionals will have access to vetted Fresh Faces; trained by the Best acting coaches. And beginner filmmakers as well as public will have opportunity to network with Atlanta’s Who’s Who!

REP YOUR ACT 2019 will Hit the Runway with a KICK OFF MIXER!

As Lauren introduces the Newest Vision of RYA2019, she remains truthful to her purpose. Rep Your Act is a competition but not synonymous with other Talent Competitions. The idea is designed for every contestant to Win by showcasing their talents and gain the necessary exposure. WIN WIN!