SOS Cuba: Cries for Help Still Echo from Island Even Though Media Furor Has Died Down 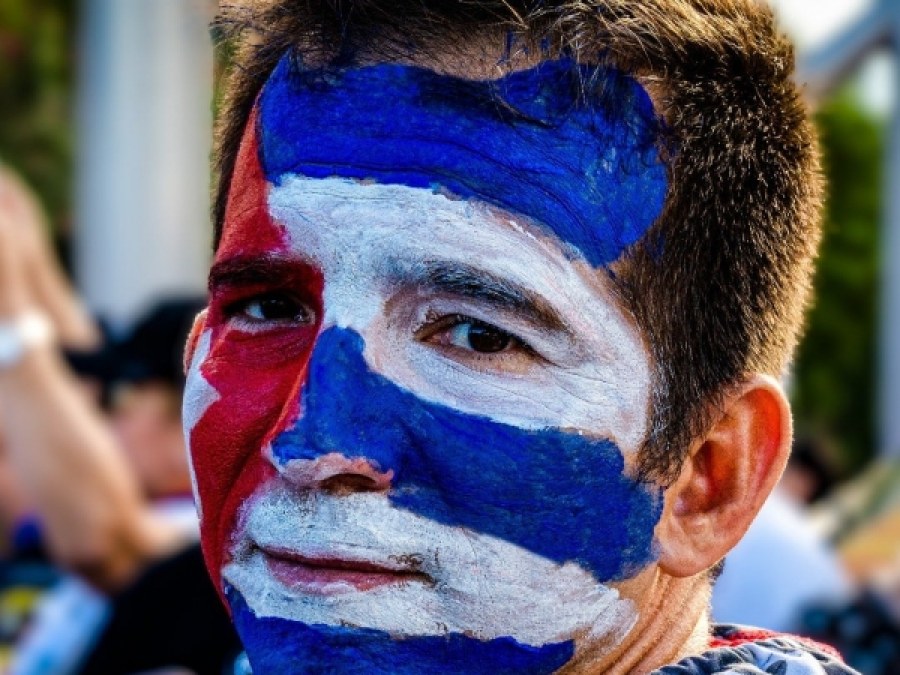 Nearly one year after the onset of the global pandemic and things are still not back to normal for much of the world. Scarce food, shortages in medical equipment, and general economic unease in the United States prompted a raft of government policies meant to shore up the public welfare system and keep the economy going. But for citizens of the island nation of Cuba, long-existing under oppressive communist rule, economic hardship, scarcity, and insecurity about tomorrow is not only normal, it’s a way of life for millions of Cubans trapped under the Díaz-Canel regime.

The pressures of such a harsh, unforgiving existence finally erupted again in 2020 in the SOS Cuba movement, one of the island nation’s largest popular uprisings since the revolution that brought Castro and his cronies to power. Centered in the capital of Havana and radiating out to the other cultural capitals of the world such as Miami, the plight of the Cuban people and their struggle for freedom came to the forefront as the world grappled with newfound realities already too familiar to those oppressed by Castro and his regime.

While much of the movement was prompted by continuing human rights violations and shortages in daily goods and supplies, the boldness of the SOS Cuba protests is what caught the eye of global observers. Carrying signs reading, "No tenemos miedo" (We are not afraid) and "Queremos libertad!" (We want freedom!), the protesters seemed to signal a fundamental break with the status quo imposed by the regime and, in the process, drew world attention to an ongoing human-rights struggle that has waned in recent years in terms of popular attention. Many popular goods and daily necessities are supplied via government-backed stores in Cuba and the inability of this logistics chain to grapple with COVID-19 pushed thousands over the edge in Havana to protest even though doing so is personally dangerous and risky.

One issue that the US is facing is how to balance the need for harsh economic measures to pressure the Díaz-Canel regime to change with humanitarian relief and economic necessity. Long reliant upon its diaspora community in the United States, cutting off the internet, communications and the sending and receipt of money in Cuba has not only exacerbated the situation but it has made it that much more difficult for the United States to have some degree of control over the regime.

The SOS Cuba movement highlights the state of the Cuban domestic population in order to hopefully get reforms in place. The movement has demonstrated that, if close linkages are utilized in an effective way, it is more effective to push for real political change and an end to any atrocities.