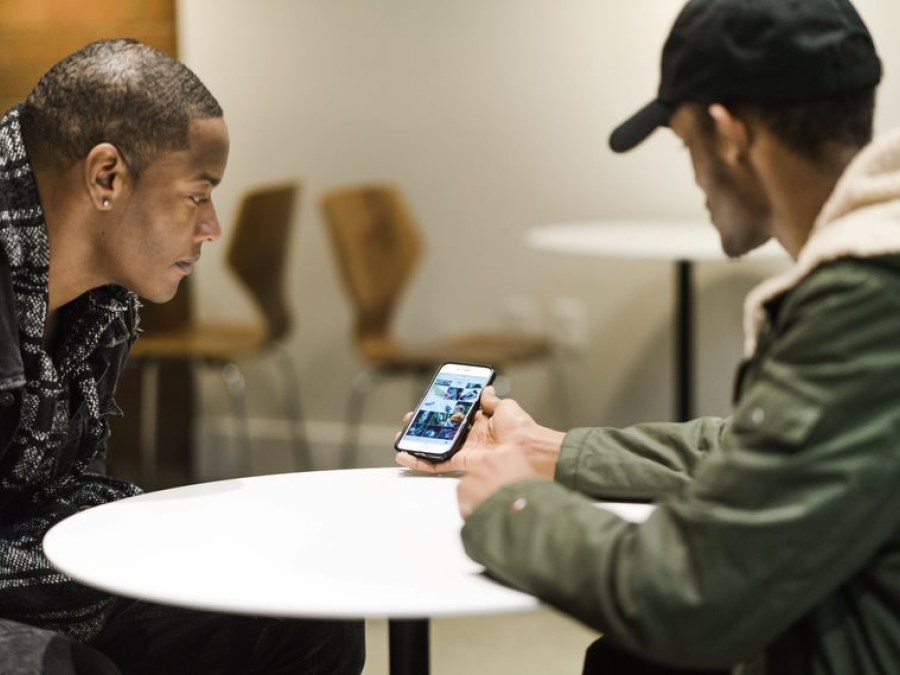 What's Old is New Again for the iPhone 13 (And That's Not a Bad Thing!)
Read more..
Back to news overview