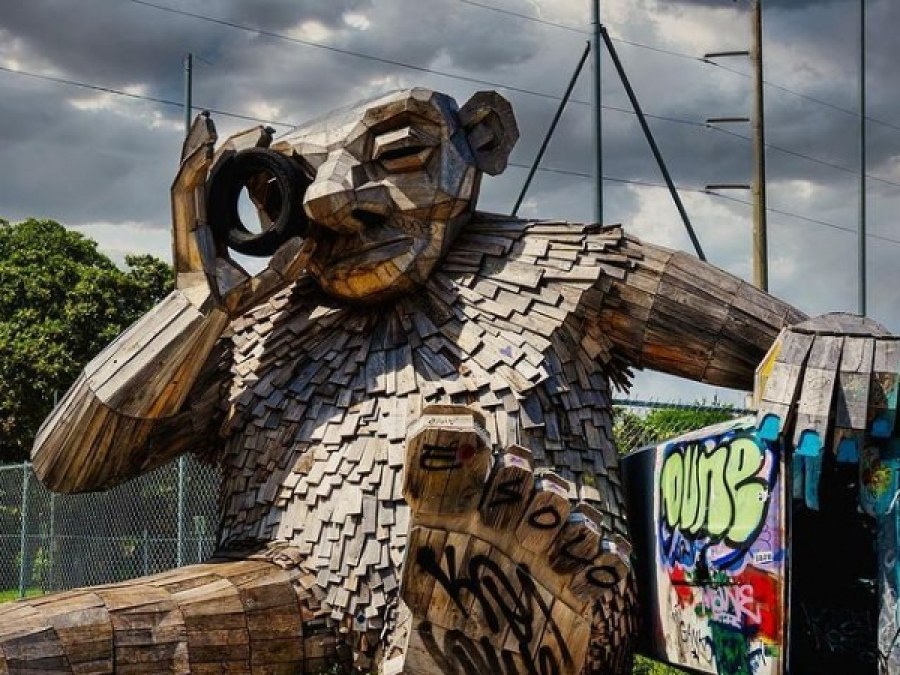 Constructed of wood and in larger-than-life proportions, one troll in Wynnwood not only fits the description of a forest protector but also has some touches of modernity evident here and there with colorful nails resting on an overturned car on
Read more.. 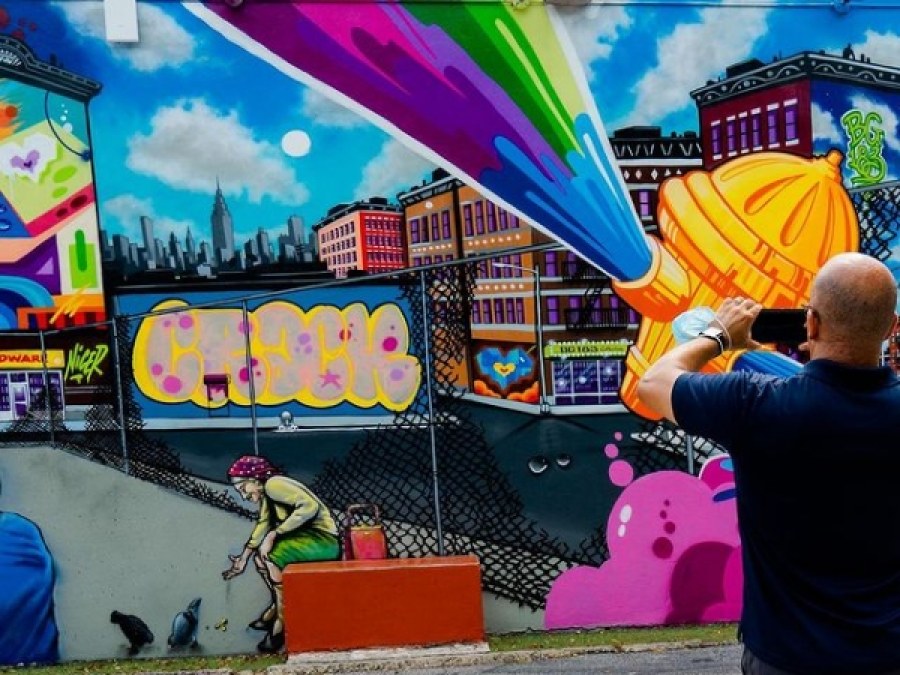 Is the Future of Wynnwood a Franchise Opportunity? How Commercial Growth and Gentrification is Changing One of Miami’s Most Dynamic Neighborhoods
Read more..
Back to news overview